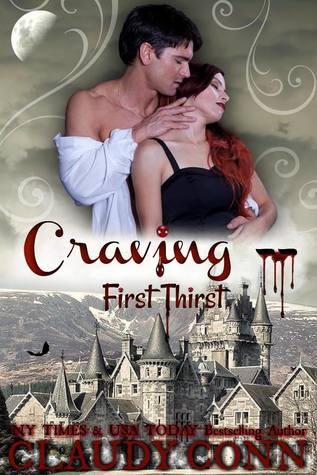 
Devin MacLeod is a vampire trapped in another realm.


Bobbie Skye is an immortal witch hired to free him.
Allora is an ancient vampire determined to destroy him and anyone standing in her way.
Ancient power and innocence clash in a fight that extends itself into the human realm where all life is threatened.

"With such power comes great responsibility..."

One of the many quotes from the book that jumped out at me. There is just something about a book with the Scottish/Irish brogue that makes my day, and this story has it all. The sexilicious stud, the beauty, and the evil antagonist.

The characters are believable, likable, and well developed as well as their backgrounds. Devin is a dream, even if he is a vampire, trapped in another realm. Bobbie, is a kick ass character, an immortal witch! Allora! OMGosh the picture of evil incarnate, ruthless, and on a mission.

Bobbie Skye is going through life's obstacles when she lands the job at the MacLeod Estate in Scotland.

Devin MacLeod is a vampire trapped in another realm, wanting freedom so bad he can taste it. Where he is trapped blew me away. Just have to read it to find out.

Allora is an ancient, evil, vindictive, and sadistic vampire, hell bent on destruction without a moral compass in sight. I would Love to behead her...

This first installment is Amazing! Chock full of twisted events that kept me guessing until the end. Embark on a journey of unexpected turns that will mesmerize you.

I am dying to get my grubbies on installment #2... Craving - Torment 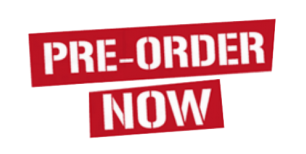 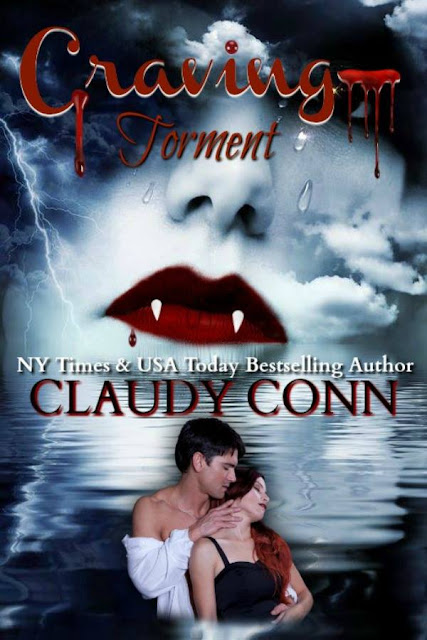 Craving-Torment continues with Bobbie and Devon's story as we enter a world of war where Lycans and vampires vie for supremacy over the Human Realm.

Meet Claudy Conn
Some may know Claudy Conn as Claudette Williams/Melanie Davis, two names she used when publishing her regency and historical romances, with Random House, Zebra and Doubleday.
New York Times and USA Today bestselling author who writes historical and regency romances, has stepped into the world of paranormal romance as well, with her hits such as The Legend Series, Through Time Series and the Shadow Series.
We asked what does she do when she isn't writing and she tells us, she and her hot husband love hiking, swimming, traveling and playing with their variety of animals--wolf Cherokee and her now overgrown hybrid pup, Rocky the Man, included.
Her favorite things she says are, chocolate, fries and pizza.
She loves to hear from her fans, so visit her at: www.claudyconn.com