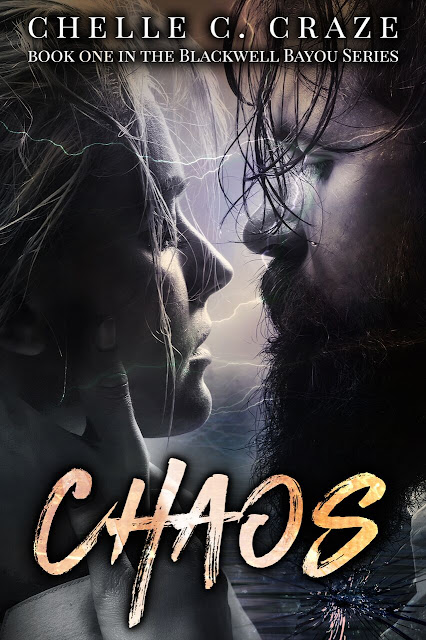 Drex and I weren’t two of a kind. We more closely resembled the rare one-eyed Jacks or suicide kings of the deck. The wild cards people often overlooked, tucking them into the pile, without ever giving them a second glance. Never knowing how truly special they could be if paired correctly.

When I thought my story had reached its finale, his had merely begun. I’d fought for so long to barely survive that I had entirely forgotten what it meant to live. Drex was my reminder.

Some things happened without reason, and some reasons never made sense. This was how it was between us. I never knew from one second to the next what to expect. Except the unexpected, that was. I learned to accept what I couldn’t change and to grow with what I could.

There were more than enough reasons why we shouldn’t be together, but certain things in this world were unstoppable. Natural disasters. Death. Drex and me. Apart, each was abrupt and life-changing, but when they intertwined, they could only be described as one thing: beautifully chaotic. 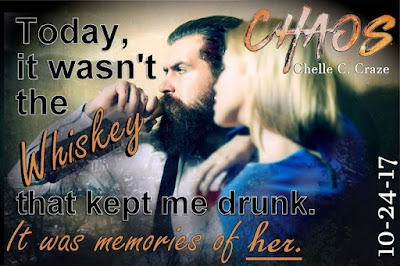 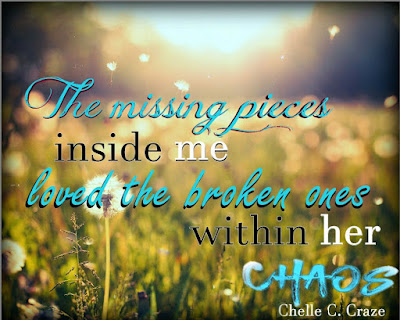 ⚛⚛⚛ Meet Chelle C. Craze ⚛⚛⚛
A native West Virginian, Chelle has always been a dreamer. She spent her time growing up writing songs, poetry, screenplays, and movie scripts. She never thought about writing a book until she got older. Now, Chelle likes to spend her time being creative by drawing, singing, dancing, writing, and enjoying life with her daughter. True to her last name, she lives life to the fullest, but can be described as a little crazy. She finds peace and comfort in the fictional characters residing within her mind.
Her greatest blessings and inspirations are her husband and daughter. 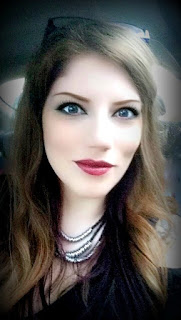 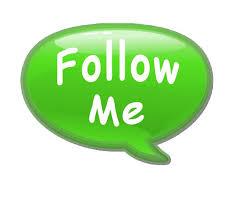