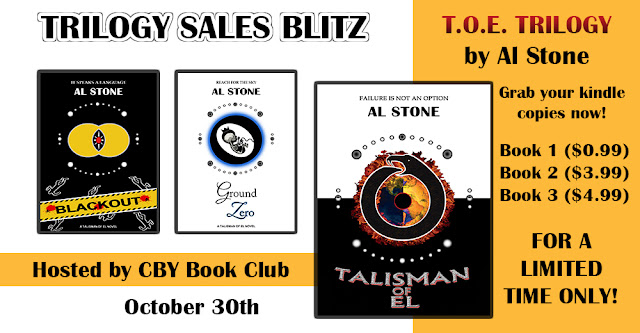 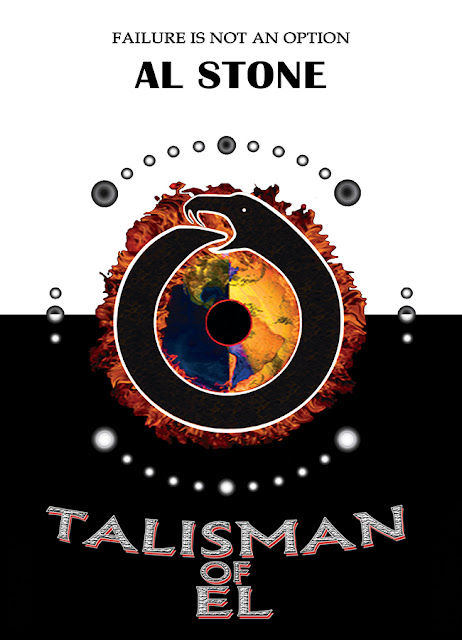 WHAT IF YOUR WHOLE LIFE WAS A LIE?

When 14-year-old Char­lie Blake wakes up sweat­ing and gasp­ing for air in the mid­dle of the night, he knows it is hap­pen­ing again. This time he wit­nesses a bru­tal mur­der. He's afraid to tell any­one. No one would believe him ... because it was a dream. Just like the one he had four years ago - the day before his dad died.

Char­lie doesn't know why this is hap­pen­ing. He would give any­thing to have an ordi­nary life. The prob­lem: he doesn't belong in the world he knows as home.

He belongs with the others. 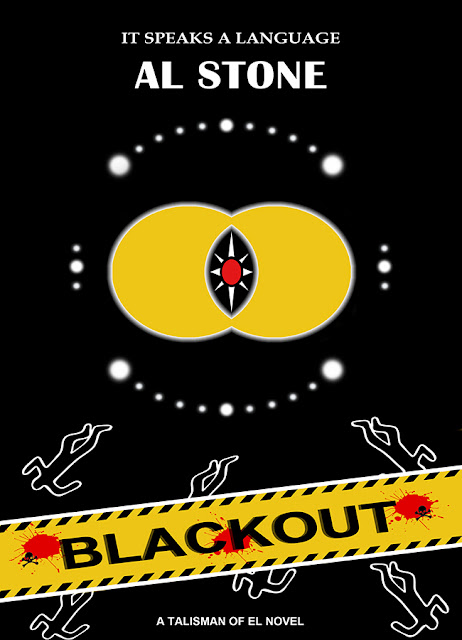 What was shall no longer be. What was not shall now become.

Despite having the protection of the talisman and the Legion, a reforming force of warrior angels and elementals, guarding his every move, things are not looking good for Charlie Blake. Tasked with the responsibility of saving mankind, finding the four diamonds to restore the talisman is all he can think of, but when his prophetic visions start to invade his reality and he suddenly can’t distinguish the dream world from the real world, the pending extinction of mankind becomes the least of his problems. Everyone assumes Charlie’s dormant powers are activating, until he starts showing symptoms of a deadly disease.

With his nemesis, Gaddis, threatening the lives of his loved ones, he faces a race against time to locate the Stone of Raphael, the air diamond, before an imminent pandemic destroys civilization. As he ventures into dangerous lands once again, he unearths shocking revelations about his past life that forces him to question his allegiance. With no one to turn to for answers, he can’t help but wonder if his purpose is truly to save mankind. 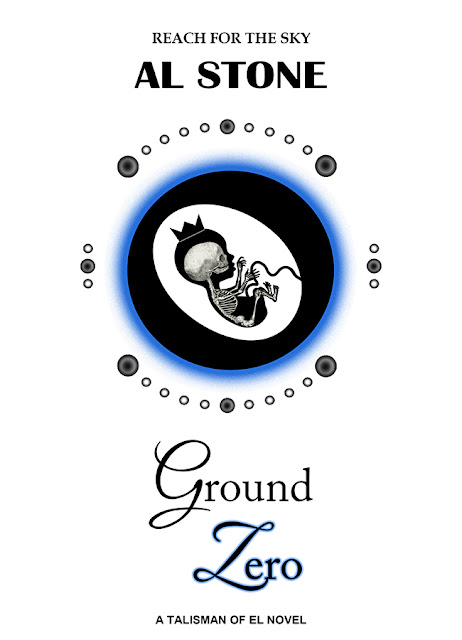 Only a few ever survive.

That is unless Charlie Blake can locate all four diamonds to restore the Talisman of El and receive his calling from the remaining three elements before the Annus Magnus strikes. With both Arcadia and the mortal world in a state of unrest, his life quickly spirals out of control as it seems everyone has put a bounty on his head. Maybe even his closest allies.

Not knowing who to trust, Charlie starts to dig up the past. When new revelations arise, he begins to question whether the Legion of Light really is what it claims to be and whether he's been fighting for the wrong side all along. The line between good and evil is no longer as clear-cut as it used to be, especially when it appears Charlie's destiny could very well be to destroy everything he loves.

Hero or villain? Charlie isn't so sure anymore. 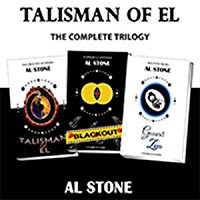 Al Stone is the author of the YA fantasy trilogy T.O.E. After graduating with a BA in Film & Television, Al had worked in the television industry for a short period before a disabling injury caused her to turn her hand to storytelling. Talisman Of El is her debut novel. The sequels Blackout and Ground Zero are currently available for sale.

When she isn’t writing, she enjoys going to the movies, listening to music and travelling. At present, she lives in England, United Kingdom with her family. 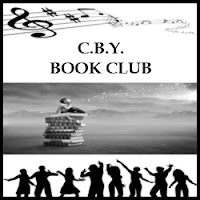