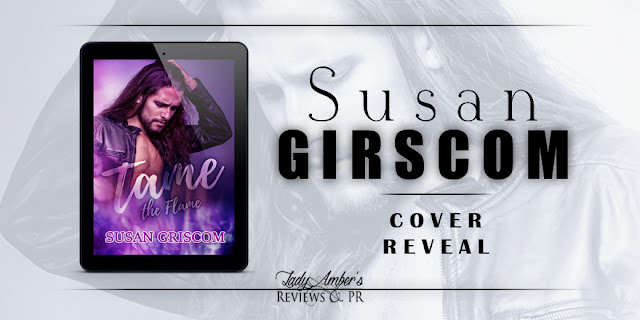 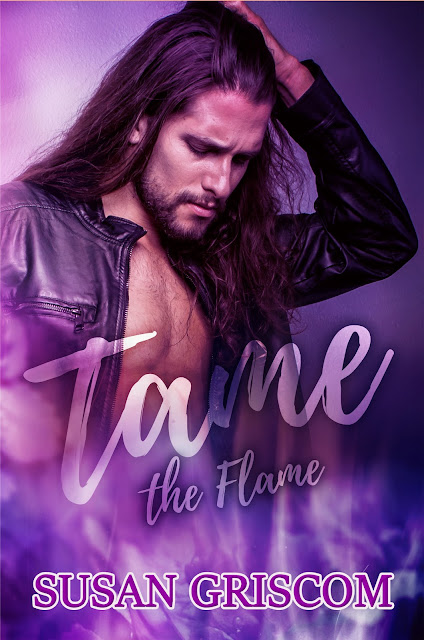 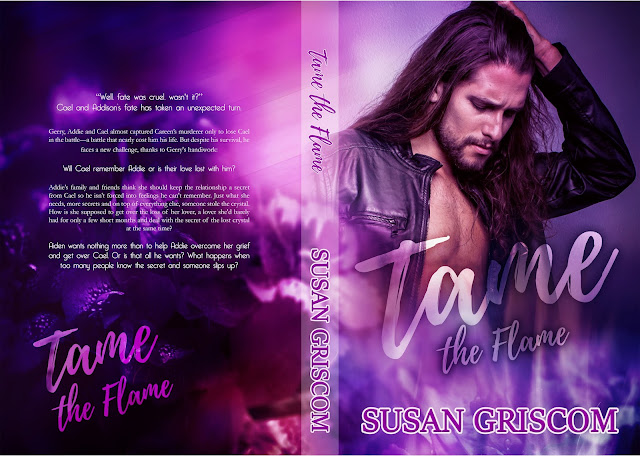 Cael and Addison’s fate has taken an unexpected turn.

Gerry, Addie and Cael almost captured Careen’s murderer only to lose Cael in the battle—a battle that nearly cost him his life. But despite his survival, he faces a new challenge, thanks to Gerry's handiwork: will Cael remember Addie or is their love lost with him?

Addie’s family and friends think she should keep the relationship a secret from Cael so he isn't forced into feelings he can't remember. Just what she needs, more secrets and on top of everything else, someone stole the crystal. How is she supposed to get over the loss of her lover, a lover she'd barely had for only a few short months and deal with the secret of the lost crystal at the same time?

Aiden wants nothing more than to help Addie overcome her grief and get over Cael. Or is that all he wants? What happens when too many people know the secret and someone slips up?

*Tame the Flame, formerly known as A Secret Fate. 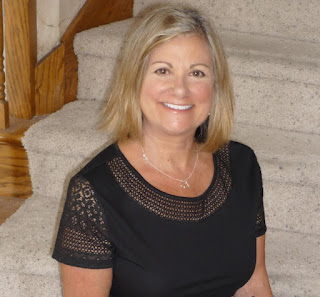 Susan Griscom writes paranormal and contemporary romance. She's hooked on sexy romances and is a huge fan of superheroes and bad boys confronted with extraordinary forces of nature, powers, and abilities beyond the norm mixed with steamy romance, of course.

She loves those days when she gets to sit around in her sweat pants, doing nothing but writing emotionally charged stories about love and violence.

She lives in Northern California in wine country and one of her favorite weekend excursions is wine tasting with the love of her life. Together, she and her romantic husband have five great superhero kids and eight mini-superhero grand kids, so far.