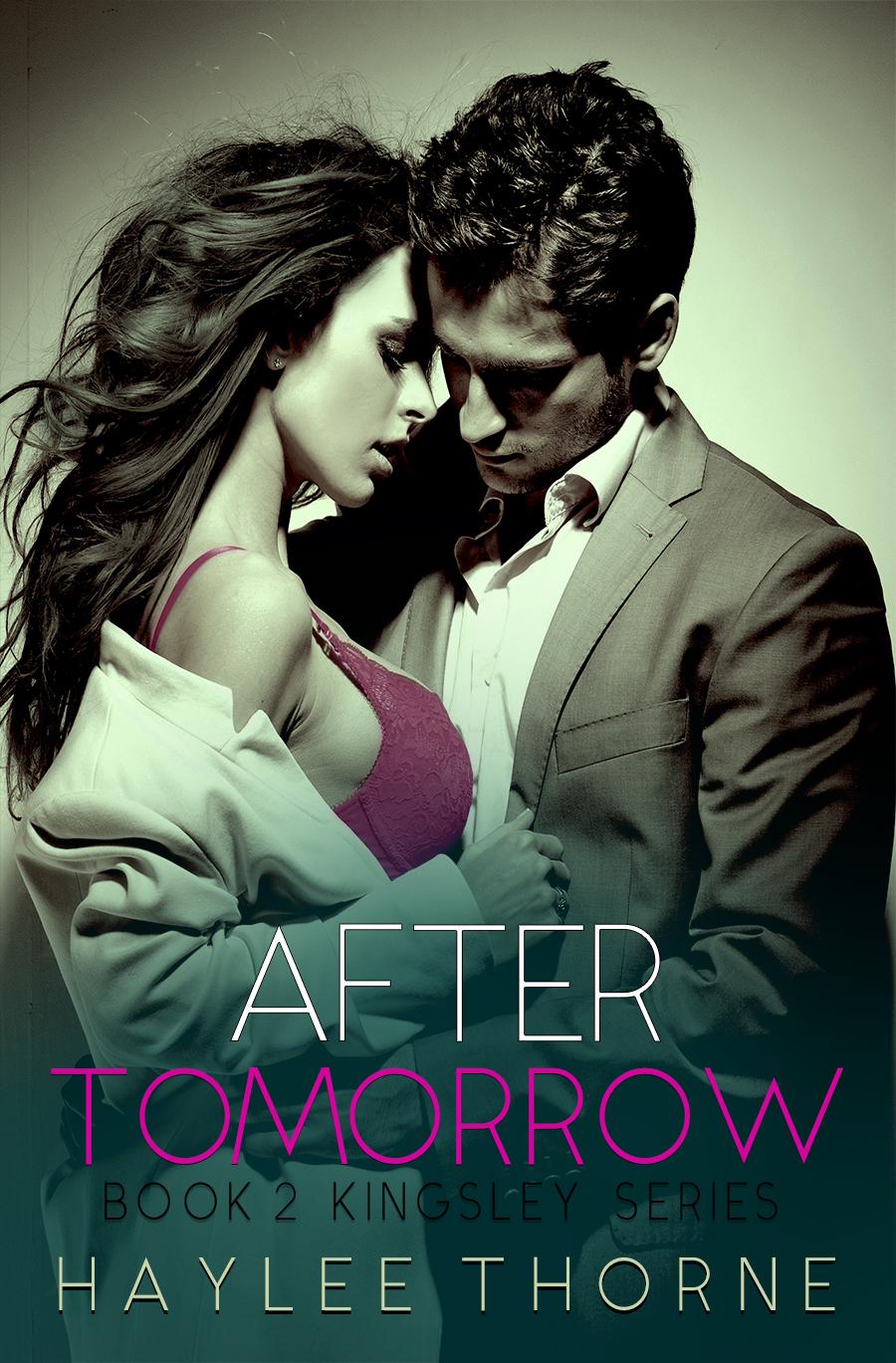 There was supposed to be no more secrets.

There was supposed to be no more lies.

There was supposed to be no more pain.

Raeva Ray is young, beautiful and beginning her career as a registered nurse when she falls hard and fast for notorious playboy and billionaire
Mika Kingsley. Forgiving Mika for his lies and an obsession for her that nearly cost her life was only possible because the connection she felt for
him was too strong to deny.

Mika Kingsley thought he had it all. Money, women, and power were all at this finger tips. He thought that his twin sister Mikaela was the only
woman he would ever need. But now that Raeva is in his bed and in his heart, he truly does have everything. And everything to lose.

But, sometimes what’s supposed to happen, doesn’t. More lies and secrets are revealed causing pain that even the strongest bonds may not be able to heal.

Find out what happens After Tomorrow…

Other Books in this Series 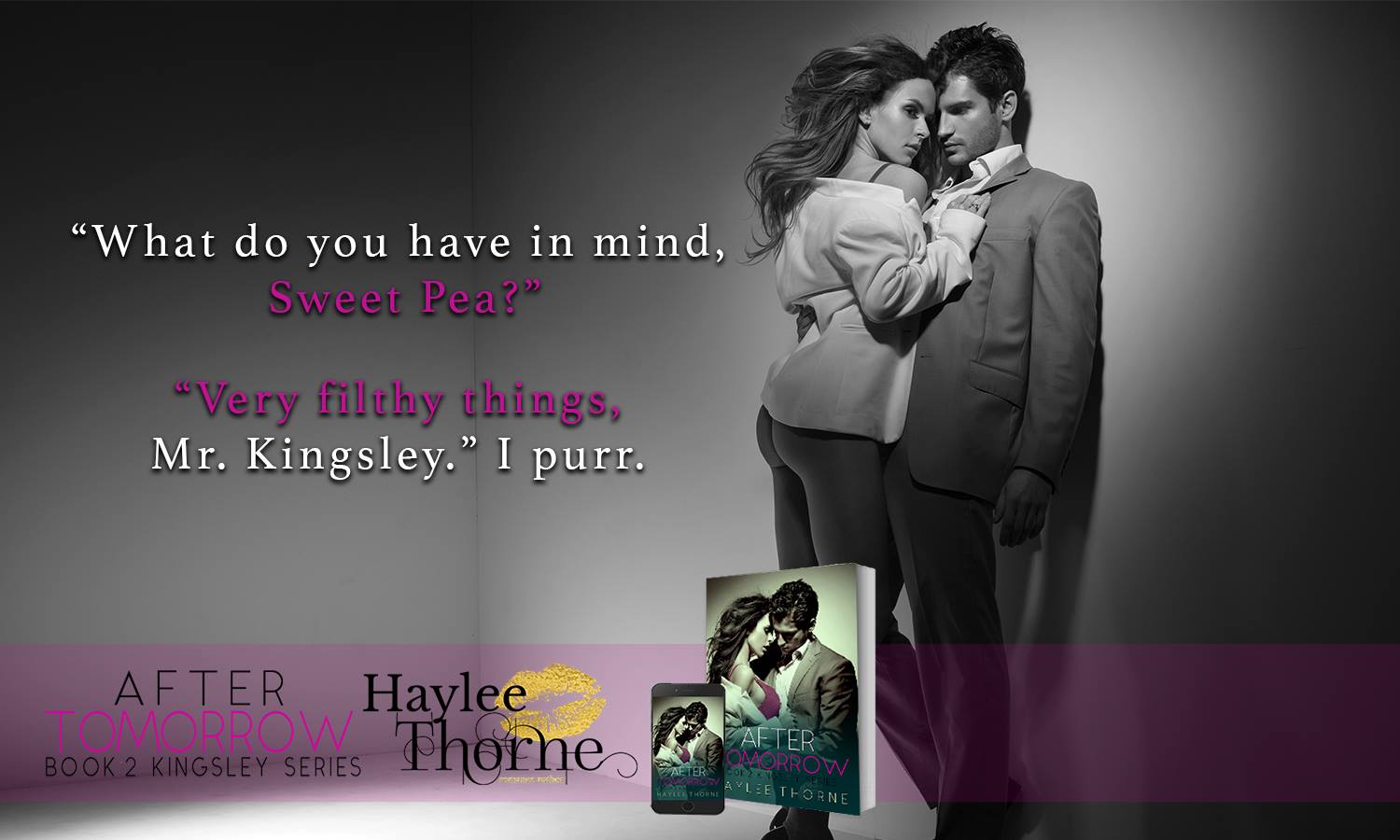 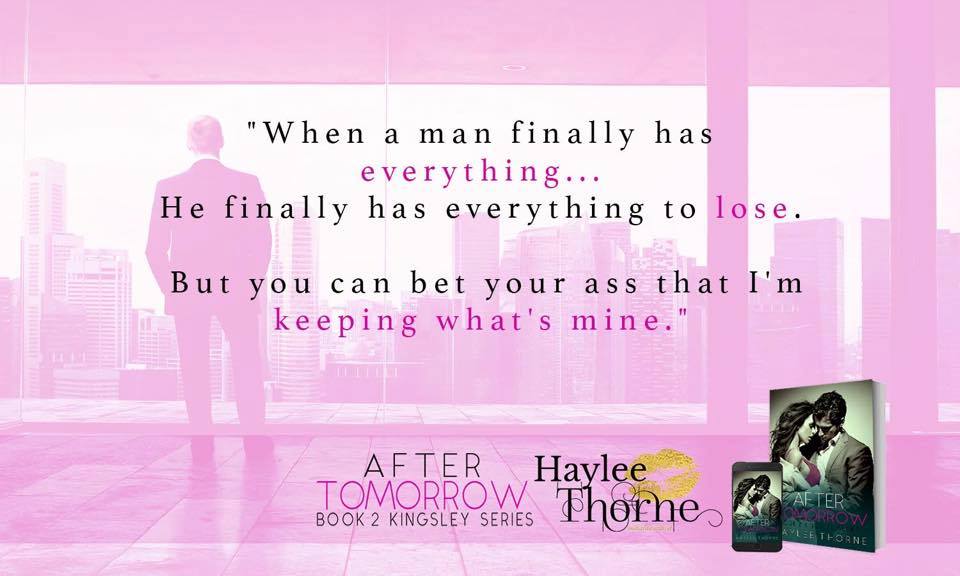 Before Haylee Thorne was imported from Amsterdam (The Netherlands), she was
living a nomad kind of life, always traveling, resulting in a whopping 32 countries she has visited. Originating from Europe, the talent of speaking multiple languages comes naturally. Haylee speaks five languages fluently
and a few others enough to order her trademark mimosa in nearly any language. After finally settling in the United States, she decided to set
down roots starting a career in healthcare. Haylee is a proud RN, adores her job, and lives happily in Kentucky. With the art of writing flowing
through her veins, and the appetite for devouring books since she has been very young; Ms. Thorne decided to embark on a writing journey like no
other. Very new to the genre of romance, Haylee has released book one, Tomorrow of the “Kingsley” series with the second installment up next.
Also, Haylee is working on a couple more projects, all of which promise to be very AWESOME. STAY TUNED! 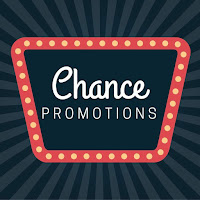