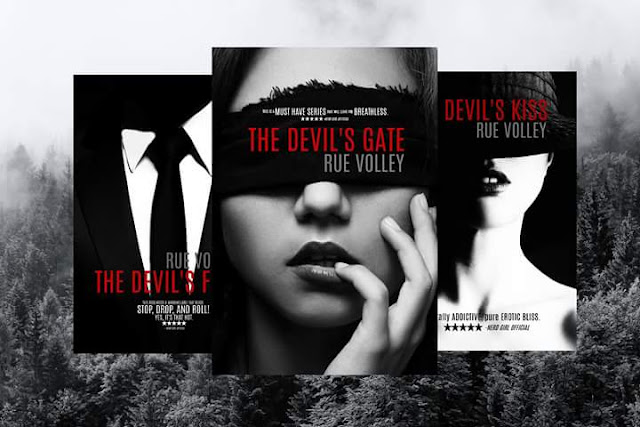 I would Love to see this become a movie. Jack and Abi are amazing characters and their story is as intriguing as it is Smokin' Hot!

You can get all three books for just $2.99 for a limited time only. 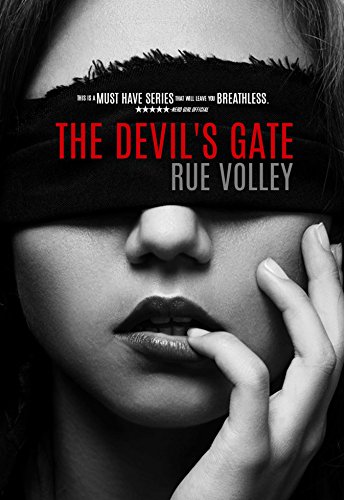 Curiosity can be a dangerous thing. In Abigail Watson's case, it nearly ended her life.After a brush with death, Abigail is reminded of just how short life can be...then she meets Jack Landon, the mysterious heir to the Landon fortune and her savior from a certain death. Jack's tastes are very defined, and his ability to seduce with ease draws Abigail into his dark world. One taste of him on her lips and she is consumed with a desire, a willingness to submit and let him take the gift that she has protected for so long.

This needs to be a Movie!! 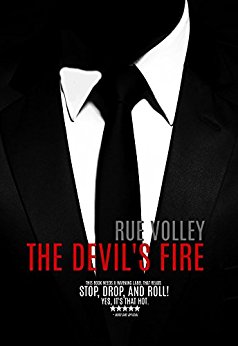 Seeking refuge, Abigail Watson returns home to mend a broken heart, abandoning the city that she has grown to love and the job she worked hard for years to attain.

Life allows for distraction, but it can't bury the past.
Jack Landon has left an indelible mark on her.
A painful scar, a stolen kiss, a memory of what once was, or could be.
Jack is all of these things, and more. The haunting memories begin to consume her with an unbridled passion.
His domination is absolute. Her submission begs for release.
Their lustful needs could destroy everything around them, turning flame to ash. Friend to enemy, love to hate.


Where there's smoke...you will find the Devil's Fire.

Abigail is an amazing character, she is a complete mess where Jack is concerned, and Jack, oh man, he is just amazeballs, even with his issues! I laughed a lot at the humor and cried along with Abigail as she journeys through the story. The ending blew me away... So cannot wait for installment three!! Bring it on!!!

I don't use spoilers in my reviews because they can ruin it for others. All I can say again is ~ This should  be a movie!!! 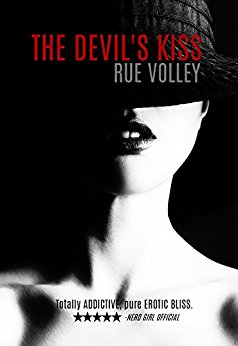 Jack Landon’s bittersweet caress still lingers on Abigail’s lips.
He haunts her dreams and blinds her to reality.
She now finds herself at a crossroads.
One road could lead to safety.
The other to uncertainty and heartbreak.
Life could be easy, as easy as breathing.
But we all know that love should leave you breathless.

This review is for the Audiobook Edition.

Oh My Gracious! This last installment threw me for a loop, not only was it Smokin' Hot, it was suspenseful, mysterious, and so beautifully written, I fell in love with the characters all over again.

The narrator, Sierra Kline, did an excellent presentation of their voices, and when it came the dramatic scenes, she brought it beautifully!

I adore Rue Volley's writing style, it has evolved over the years, becoming cleaner, stronger, and even more picturesque. Great job, Rue Volley!


🔥Other Books by Rue Volley🔥 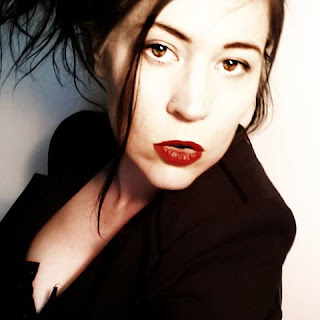 Rue Volley was born in Lima, Ohio in 1970 to a father of Irish descent and a mother of Blackfoot Indian heritage. She grew up in various places around Ohio, eventually leaving for New York City, but returned to the Midwest in 1998. Rue spent ten years touring in a rock band, then an additional ten years working in corporate retail. In 2008 she penned her first novel, Blood & Light, and from that, her writing career began.
Over the course of the next eight years, she would become a prolific writer, publishing over forty-six titles in multiple genres. She is also accredited with two award-winning screenplays for film, Hellhound (original script, 2014) and Awakening (contributing screenwriter, 2015). IMDb: http://www.imdb.com/name/nm7043310/
Rue is also an accomplished graphic artist, receiving multiple awards for her book cover designs. To date, she has created and produced over two hundred covers for many different authors who have become bestsellers.
Rue is represented by Gladys Gonzales Atwell, Publicist, and Hot Ink Press, Publisher

Rue loves hearing from her fans, visit her on her Website. Join her Newsletter today to keep up with all her latest news, activities, and releases.
Facebook 🔥 Twitter
Amazon 🔥 Goodreads


🔥Brought to You By🔥
Lovetiggi's Book Reviews
&
I Love My Authors