Release Blitz: Drakkar: Beyond the Lie (Dark Order of the Dragon Series, #3) by Sandra Bischoff. @SandiBischoff 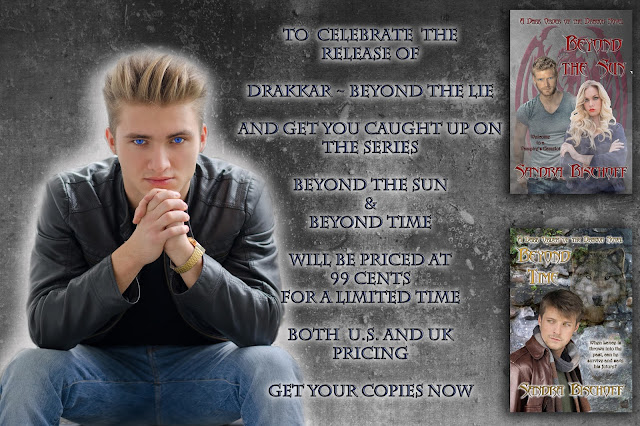 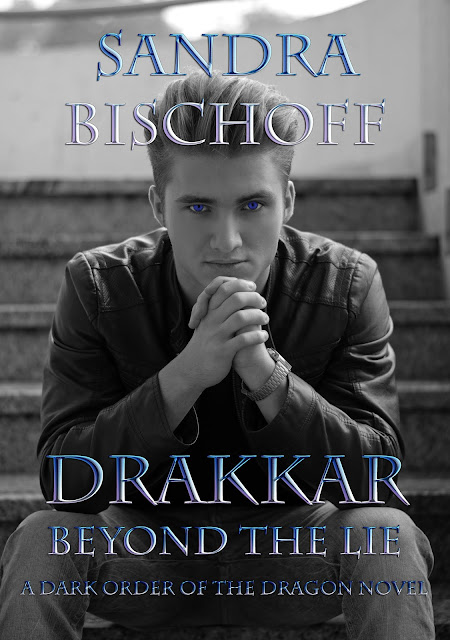 Drakkar Dragoni, the only son of Princess Absinthe Dragoni, always believes what his mother tells him.
Humans are nothing more than cattle bred to nourish their kind, and her half brother, Jared Bonatelli, stole a kingdom which is rightfully hers. Drakkar vows to right this wrong, even if it means Jared dies by his hand.
But what if none of it is true?
What if this his mother's biggest lie yet?
Who can he turn to?
Who will help him escape the prison within his own home?

~ Excerpt ~
The gods must have been on his side for once. When they got to Serenity’s house, her mother was asleep. There were no awkward introductions and no explanations as to why he needed to stay there till the next night. Nope nothing like that. Instead, Nettie whisked him to the lower level in the immense home and led him to a cozy nook of a guest room, far away from any windows.
Flipping on the light, she set about pulling blankets and pillows from the closet, tossing them on the full size bed across the room. Drake took advantage of her distraction and sat, watching her. She was nothing like the women he was accustomed to. That was saying a hell of a lot given the only female he was repeatedly subjected to happened to be Absinthe. With her as a role model, he’d been spoon fed manipulation and hatred since the crib and there was no end to it in sight.
He put a hand on the pile of pillows and linen beside him. “Exactly how many of these do you think I need?”
“Oh, is there not enough?” She turned to face him, blowing some stray hair out of her eyes. “I can probably find some more.”
“No, I think you have enough to smother me to oblivion right here. I’m good, thanks.” He chuckled.
“What? I figured since I don’t have a coffin, at least I could create a comfortable cocoon for you this way.”
“Cocoon? What the-  Serenity, I’m not a caterpillar. And I certainly don’t sleep in a coffin, geez. Friggin’ Hollywood.”
Nettie frowned, crossing her arms over her chest. “Hello! Joke! I’m only trying to make you comfortable.”
“Oh.” He patted the mattress beside him. Serenity flashed one more look of annoyance before sitting. “As long as we just keep sunlight away, I’ll be fine. The room has no windows, so we’re golden right now.”
“You’re sure? You don’t need anything else? How about something for that headache? I’m sure I can find some aspirin or something. Just give me a second to scrounge some up.” Nettie stood and sprinted for the door, only to have him snag her wrist, preventing her from leaving.
“Like I told you before, I’ll be fine.” He yawned. “Thanks for letting me crash here. I appreciate it. You don’t even know me. I could be a monster, yet you trust me in your home.”
He pulled her closer until she stood right in front of him. Cupping his cheek in her hand, Nettie bent till they were nose to nose. “Drakkar, you aren’t a monster. We met tonight for a reason and I have to believe it’s because I’m supposed to help you somehow.”
He gazed deeply into her eyes. She meant every word she said, believed it even. What if it was true? What if he was dropped there by someone or something so they could meet? But why? So many damn questionst but no answers.
“You know, if I decide to kill everyone in this house, there’s nothing you can do to stop me.”
She nibbled her lip, still cupping his cheek. “Think so?”
He nodded. “Bet your life on it.”
Nettie leaned closer. Their lips were a breath apart. “That’s a bet I’d make any day.”
“Oh yeah?” His own voice was a mere whisper.
“Yup. I have a crossbow and I know how to use it. I’ll stake your ass before you could blink those pretty blue eyes of yours.” Serenity pulled away from him and headed for the door. “Just hit number one on the intercom if you need anything.” The door closed quietly behind her.

~ Other books In the Series ~


Dark
Order of the Dragon Series, #1 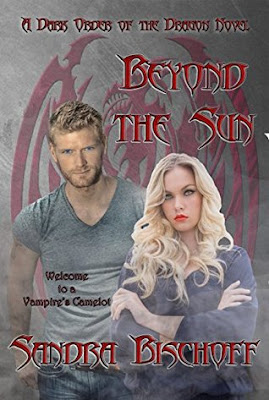 Dark
Order of the Dragon Series, #2 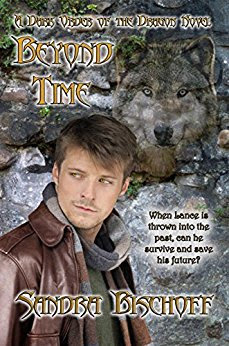 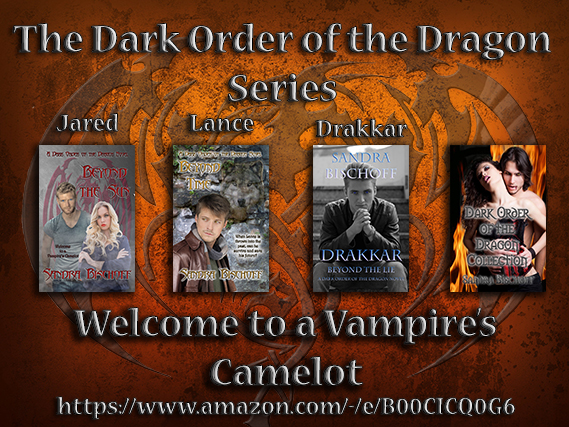 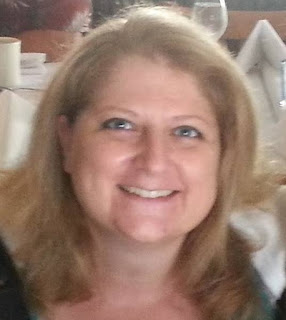 Sandra Bischoff lives in the historic town of Cornwall, NY with her extremely patient husband and teenage son, she affectionately calls the Demon. She is a Pharmacist by profession but found her true calling in a simple twist of fate. A friend approached her to write in a forum on a popular networking website. Over the next five years her passion had found its niche. She went on to compose a few poems and short stories which she would post on her homepage at the same networking site.
Her debut novel, Beyond the Sun was published April 2013 by Bayou Brew Publishing. She recently was named to Amazon's best seller list in the Fantasy/Epic category. Sandra's second book in this series entitled Beyond Time was released earlier this spring in time for the Romantic Times Convention in New Orleans where she was a featured author at the Book Fair.
She has since left Bayou Brew Publishing to embark on the next chapter of her writing career, Independent Publishing. As of this time she has re-released both books in e-book and paperback formats. They can be found on Amazon.com. 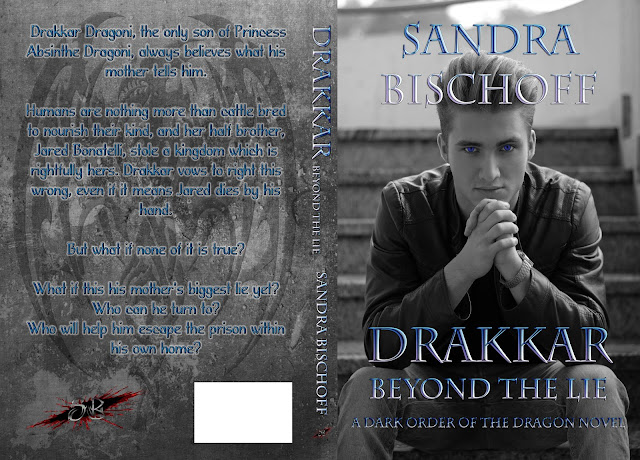 Email ThisBlogThis!Share to TwitterShare to FacebookShare to Pinterest
Labels: Dark Order of the Dragon Series #3, Drakkar: Beyond the Lie, Paranormal Fantasy, Sandra Bischoff