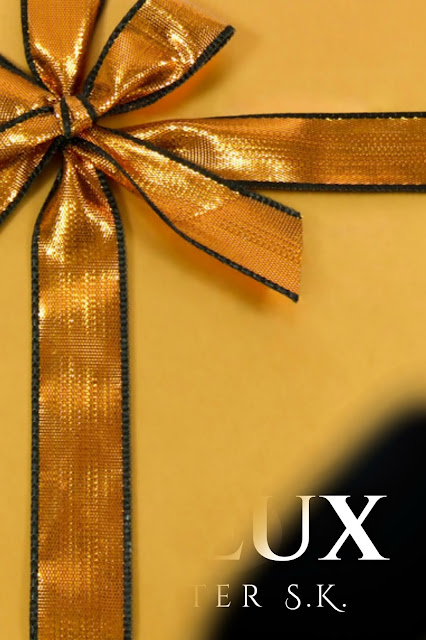 Cillian Ronan is a U.S. Army soldier home from a disastrous second deployment that resulted in the death of one of his best friends, and is struggling to take ownership of his father’s historic gym from the money-hungry, unethical businessman he’s forced to work with. Sammi Carnevale is a closed-off young woman with a traumatic past who's trying to rebuild her life and realize her dream of opening her own dance studio. When they meet, it quickly becomes clear how much they need each other's friendship and support. Sammi relies on a dangerous habit to deal with her dark secret, and the pain of the loss of his friend haunts Cillian day and night. Their bond strengthens after all of their secrets are laid bare, and in the wasteland of pain they share, they decide to trust each other.

Just when it seems that they're ready to take their friendship to the next level, Sammi's past resurfaces in a horrifyingly public way, and the blame is placed squarely on Cillian. Will he lose everything he's worked so hard for and the woman he's fallen in love with? Will Sammi be able to fight through her pain and the trauma of her past without Cillian, whom she's come to rely on for strength and understanding, when everything crumbles to ash? Will these two broken souls be able to heal apart, or is it only the power of love that can make them whole again—together? 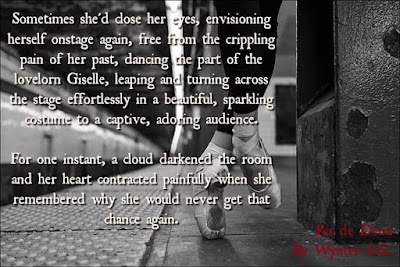 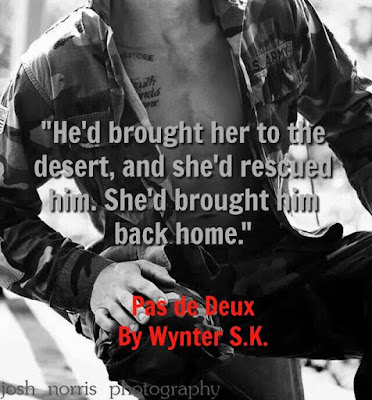 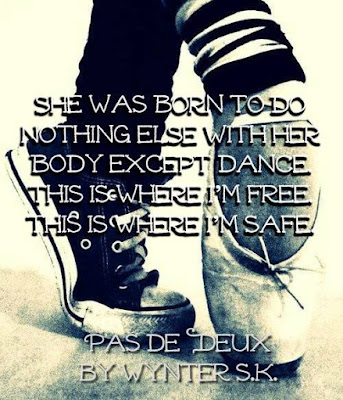 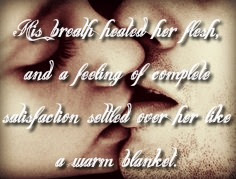 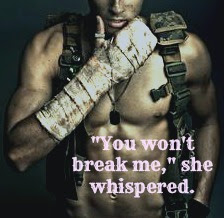 Wynter S.K. is her name, and razor-sharp romance is her game. She considers herself a pioneer of the notion that crème brûlée is a good source of calcium, and has the uncanny ability to explain to you, in detail, why wine is basically salad. She’s turned vocal novelizations of her favorite TV shows (Supernatural, anyone?) into a drinking game, and frequently laughs herself into asthma attacks.

She’s mom to two furry kids, the Pushy Pomeranian and the Contemptuous Cat. Oh, and you know those idealized, Alpha male, “book boyfriend” types we all love that are super tough and sweet and hot, all in one unfair and unrealistic package? Yeah, she’s married to one. He’s a cop and a U.S. Army soldier, and after over a dozen years together, he still makes her heart go ka-thump.