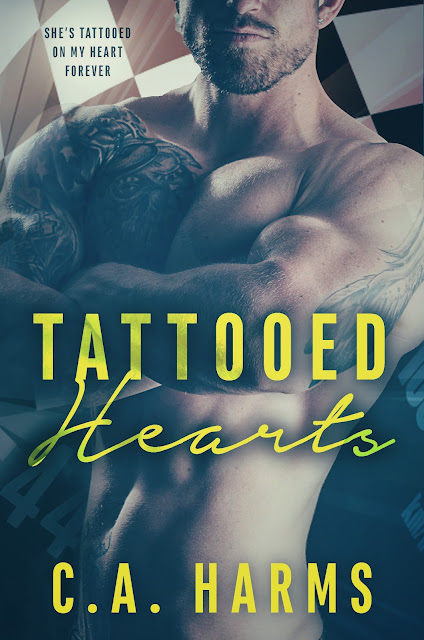 Permanent
An indefinite, everlasting and imperishable stamp.
Like a tattoo.
One that would forever be with you to remind you of a single moment in time, or a person that touched you in some way.

That was exactly what Jenny was to Sean.

And no matter how hard he tried, he could never forget the one girl who would forever have his heart.

A lifetime of friendship, shattered by one irreversible mistake.
A choice that Jenny would forever regret, but only because it pushed away the one person she truly loved.
A love so deep that they felt as if they were one.
Years passed, and still that love remained deep…stamped with an unfading ink.

When their paths cross after six years of longing, they are faced with a choice.
Forget the past and let go of the heartache…giving in to the temptation that was always there.
Or continue to torture themselves by avoiding what was always meant to be.

Will it be enough or will the memories of their past create an unbreakable wedge between them. 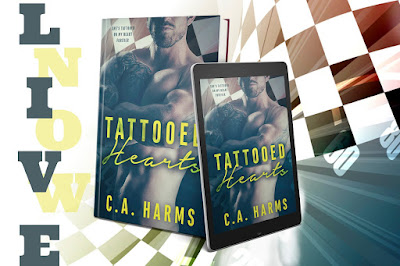 “You lock the doors at the house?” She held up her key and jiggled it from side to side. Good girl. “And the monitor?”
She reached around to her back pocket and pulled out the baby monitor we had bought for the garage and turned up the volume. I’d gotten one because the last thing I wanted was for Landyn to wake up scared while we were down here, unable to hear him.
I took it from her hand and turned it up full blast before setting it down on the tire rack beside me. When I turned back to face her, she had leaned back against the hood and placed her outstretched arms behind her to support her weight.
Now call me a sucker for a woman on the hood of a car, because fuck me, the visions rolling around in my head at that moment were so far from innocent. My body was already humming with the need to make them a reality.
“You come down here to check on me?” I asked, moving in just a little closer. I wanted to pounce on her and devour her sweetness while she screamed for more. But I remained calm. How, I have no fucking idea.
She shrugged as she scooted up the hood just a little more.
“Feel like helping me burn off some of this energy I got coiling through me?” She better not say no.
“What did you have in mind?” She bit her lower lip, and I think I moaned. She smirked and looked completed happy with herself.
Yes, I’m sure I moaned.
She parted her legs, and I gripped her knees, parting them farther.
“It involves you,” I said, trailing my fingertip along her soft thigh. I leaned in and pressed my hips in closer to hers. “And me.” Her eyes lit up with excitement. Yeah, darlin’ that is all for you. “And the hood of this car,” I added and gained a slight whimper from her when I pushed my erection against her once again and shifted slightly.
“You game?” I asked with my eyebrow cocked. 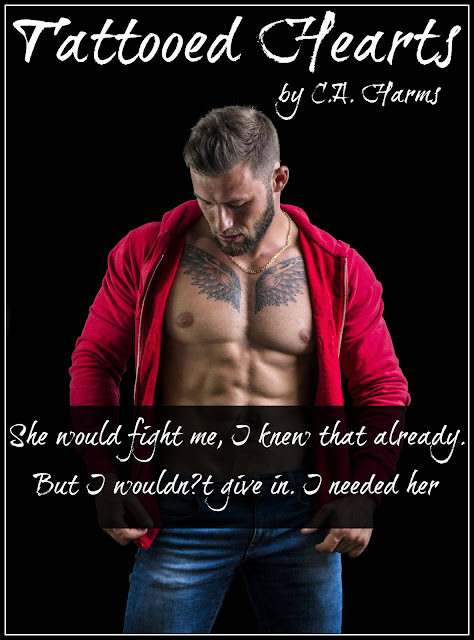 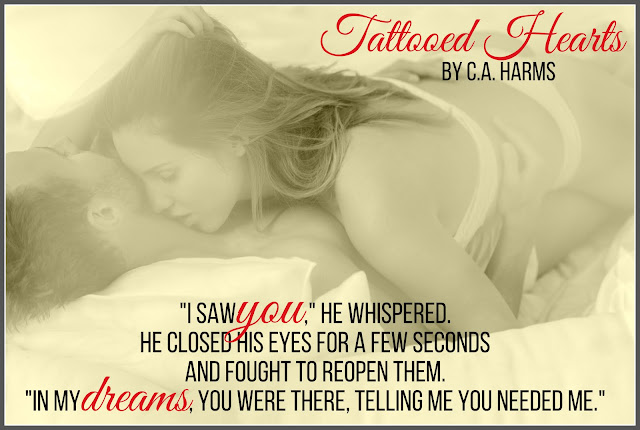 He rested his forehead against mine, and we remained in that position for a few minutes before either of us spoke.
“I don’t want us to miss our second chance,” he said.
I pulled back and looked up at him as he continued to hold me close. “I’m still married, and you don’t need the mess that comes with me in your life.”
He skimmed my lower lip with his thumb, making me pause just enough for him to lean in and kiss me once again.
A kiss from Sean was honestly like the best form of temporary memory loss. It was like being drunk, even if for only a few glorious seconds.
“I think we both know what you have with him isn’t a marriage,” Sean said, and I had no grounds to argue. “I know it won’t be easy, but I’m gonna fight you on this.”
I smiled because he always had been a great negotiator, and if negotiation didn’t work, well, then he did what he wanted anyway.
“I have to leave early in the morning, and I can assure you that you and Landyn will be by my side whether you want to or not,” he said with certainty.
“You can’t—”
He pressed his lips to mine. He really wasn’t playing fair. I shook my head and pushed against his chest.
“You can’t kiss me into submission,” I told him, and I instantly saw the challenge in his eyes.
The sweet guy I’d once know had obviously developed some skills over the years. His “take what I want” attitude had only gotten stronger. Within seconds of my challenge, he had me pressed firmly against the wall behind me and caged me in with one arm on either side of my head.
“I want you with me,” he whispered, and his breath blowing along my cheek and neck sent chills over my arms and back. “Not because of guilt, or because I feel obligated to.” It was as if he could read my thoughts. “It’s because I have wanted you longer than I can remember, and until a day ago I thought I would never have the chance to feel you in my arms.”
His confession made my stomach tighten.

A LITTLE ABOUT ME, LET’S see where to start.

I love HEA stories, as long as they come packing a little heat. I need some excitement, some angst, and moments that make me fan my face, those are always good too. I am an Illinois girl, born and raised. Simple and true, it honestly doesn’t take much to make me happy. I love the little things, they truly mean the most. I may have a slight addiction to my new Keurig, oh my, that thing is a godsend. And so fast too. I have two children who truly are my very best friends. Their faces never fail to put a smile on my face. I have been married to my husband for sixteen years, and even though at times I want to beat him with a stick, I would never change the years we have had. We have learned and fallen, only to pick each other up, dust off the ache, and help each other make it right.

I am one of those authors that adores my readers. I love to hear from you. After all, it is because of each one of you that I continue to write. I look forward to you feedback.

Be sure to follow me to stay up-to-date on all my upcoming releases. 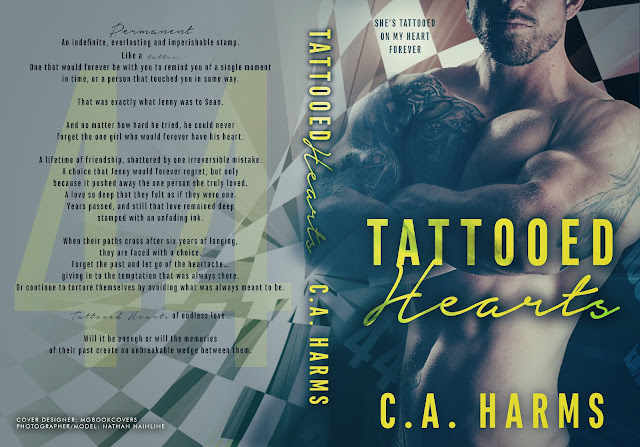