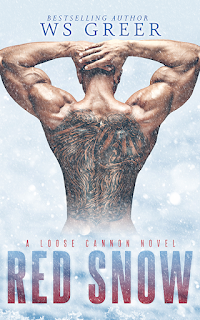 My name is Detective Jarrod Granger, and you can say what you want about me. Call me arrogant, call me cocky, call me a man-whore, call me a renegade, call me a loose cannon. But one thing you can never say about me is that I don't get the job done.

I've dedicated my entire rocky, sex-fueled, tumultuous life to bringing down bad guys. I may not be able to keep a relationship, I may bounce from woman to woman like it’s some sort of competition, I may screw and drink like there’s no tomorrow, but if you're a criminal and on my radar, you're the one who’s screwed.

So when a woman is brutally murdered, decapitated, and put on display like a snowman in front of an elementary school, there's no other choice on who can handle it.

Sometimes it takes a man straddling the line between sane and crazy to catch a psycho. 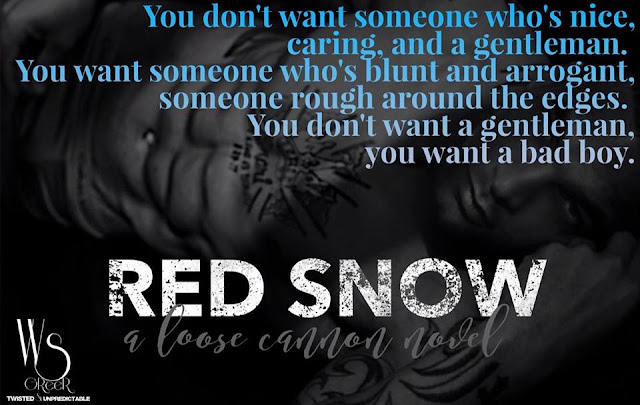 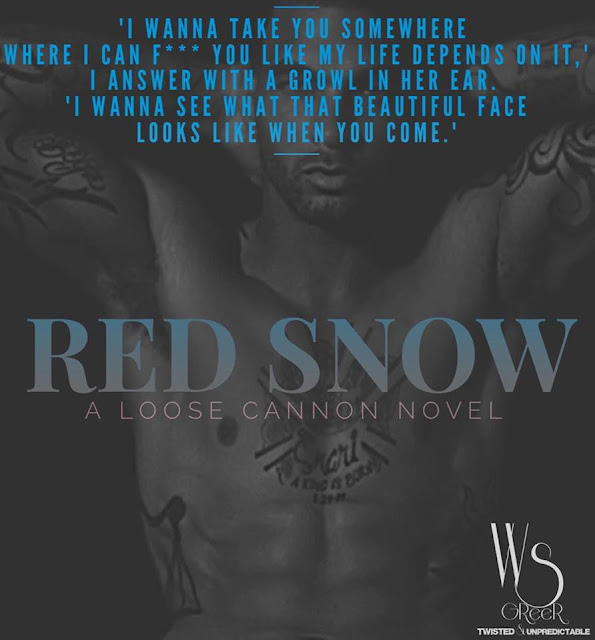 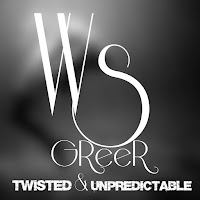 WS Greer is an international bestselling author, and an active duty military member with the US Air Force. He's been serving his country since 2004, and has been an author since his debut novel, Frozen Secrets, was released in 2013.
WS was born to military parents in San Antonio, Texas, and bounced around the world as a child before settling in New Mexico in 1994, where he met his high school sweetheart, who'd become his wife in 2003.
WS has landed on multiple bestseller's lists in the US, UK, and Australia (Claiming Carter, Becoming Carter, Destroying Carter, Defending Her, Kingpin, Long Live the King) to become an international bestselling author.
WS loves connecting with his fans and readers, and does so whenever he gets the chance, and he would love to hear from you. You can find him on his personal blog, Facebook, Twitter, and Instagram. 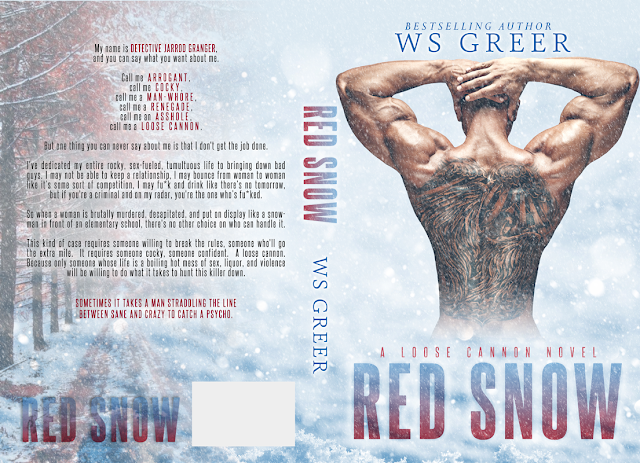