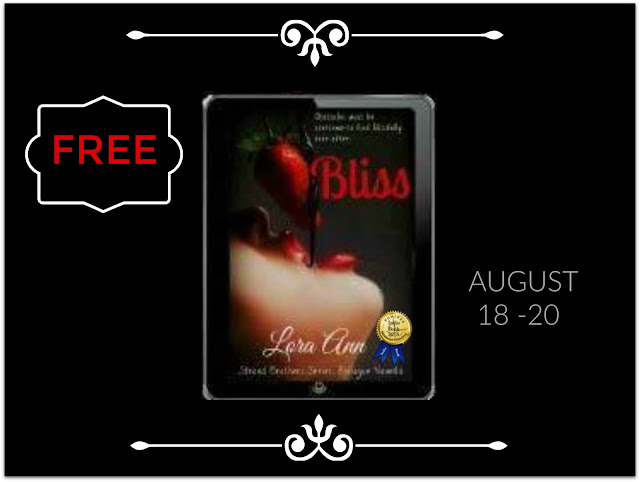 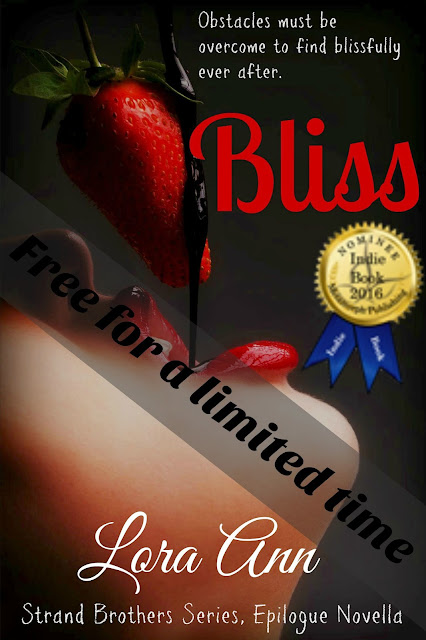 Obstacles must be overcome to find blissfully ever after.

Lacey Kincaid is more than ready to be Mrs. Even Strand. Of course things never come easy. She finds herself facing one final challenge.

E Strand is fighting a hellacious battle to be the husband, the Master Lacey deserves. Can he conquer in time to say his vows? Will E and Lacey find their bliss?

Please note: This book should not be read as a standalone due to the subplot tie in with: 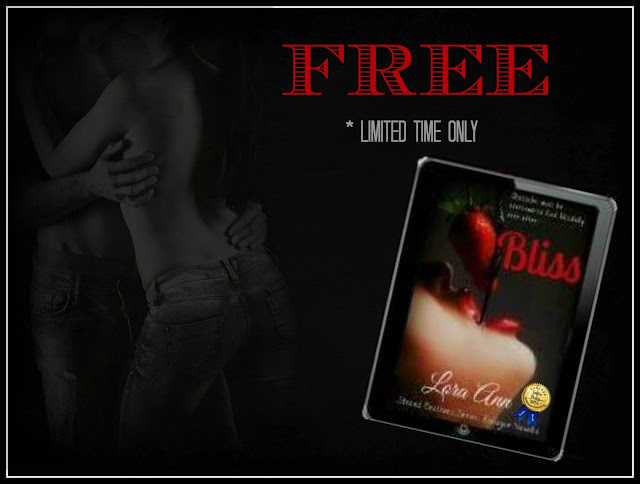 Aimee snapped her fingers in front of my face. “You in there?”
I blinked several times, bringing myself back to the adult toys-r-us party. “Sorry.”
Renée reiterated, “It’s all about the mindset. Own your sexuality and his.”
“Isn’t it about the power exchange?”
A wicked grin slid along her lips. “Hell yeah.”
Aimee’s eyes were lit with fire as she declared, “Make him. Whether it’s a Dom/sub or straight vanilla, power must change hands. We can’t both be in control at the same time.”
Sofie added, “Someone must lead and someone must follow for any relationship to work. You already lead him at times. I’ve seen it.”
“I do?”
“Damn girl, where have you been?” Aimee had an incredulous look as she continued, “That man fucking adores you.”
“I love him so much. I don’t want to let him down, y’know what I mean?”
Sofie smiled, “Not possible. News flash, he loves you too.”
Why I was so worried suddenly about E’s feelings disturbed me more than I wanted to admit. Could lack of sex be causing it? If so, was he struggling with all of this negative crap too? Time to remedy that. I really did respect his wishes to wait until our wedding night to have intercourse again. Part of me felt beyond honored that he wanted to. Fine line to walk, helping him stick to his vow while testing his virility. Geez, what was I thinking? Your soon to be husband needs to know he’s still a man. Right. Operation Domme-the-daylights-out-of-Even was now in full swing.

*****
Fully expecting to see Nik and Alex when I walked into the penthouse, surprise hit me at seeing E asleep on the couch. God he was beautiful. Not easy on the eyes handsome but light your lady parts on fire attractive. A heart-hammering kind of gorgeous, he really was sex on a stick. The fact he was a loyal, good, honest man added to his appeal. In case anyone ever thought he was tame, the tribal dragon tattoo would make them think twice along with his commanding presence. Never could there be a doubt he was in full control. His deep moan instigated my gaze to perform a full scan of his body, making sure he wasn’t in any pain. He was pushing himself too hard, but there’d be no reasoning with his stubborn ass. I turned to leave him in peace when he moaned my name. Easing closer, I didn’t miss the erection that greeted me.
“I’m right here, E,” I reassured, watching his reactions.
A low groan was followed by his hand stroking his straining length.  Still completely lost in what appeared to be his erotic dream, he commanded, “Touch me, Lacey.”
Who was I to deny the man I loved? Besides, he needed to know that part of him worked. The doctor had assured us that the nerve damage would eventually heal. No time like the present to test it. Plus there was the yearning to have him in my mouth. The absolute necessity of ensuring he didn’t break his vow sat front and center in my mind as I placed my fingers over his. Intention to let him lead was there until I recalled Sofie’s office. He was asleep, so if it were an epic fail only I would know. Moving my fingers to his muscled thighs I directed, “My show. You’re going to do as I say, E.”
His penis grew harder and longer as his hand stilled. From the waistband of his gym shorts, his head broke free. I licked my lips at the sight and forced my gaze up to his tightly closed eyes. He was fighting for control. “Take off your shorts.” His brows furrowed at my order. “Do it. Now.”