Amia Grace has always escaped into the abandoned
graveyard to write, no clue why she’s drawn here of all places.
Lately, it’s the only place that the feeling of being watched doesn’t overwhelm her.
Everything in her life on track, until she meets Gage McGavin.

There’s something about him that creates a riot of emotions that Amia can’t quite place her finger on.
One moment she wants him, the next she wants to run scared.

Gage only wants Amia for one reason. Her power.
He knows that she’s more than just a writer. More than just a girl.
She’s the future, and he plans on controlling that.

Until his brother enters the picture. Hunter has a goal of his own.
Amia will be his.

What do you do when your soul is completely your own? 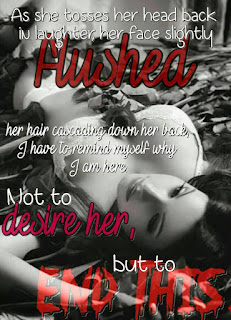 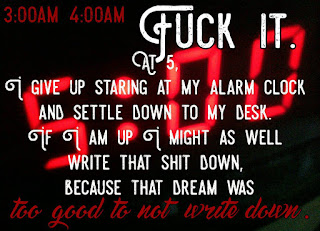 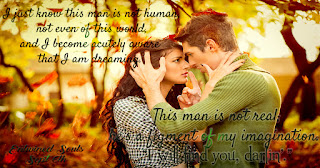 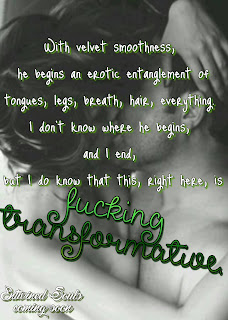 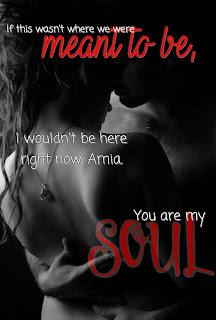 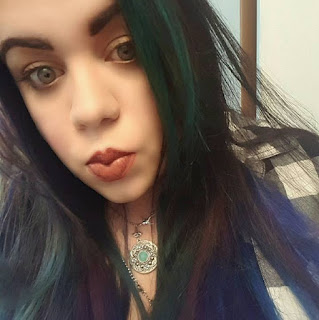 Debut Author Michele Gantz is releasing her first book on September 6th, 2016. She has spent the last few years around the book world as a blogger with Hashtag Minxes Love Books. When the stories started swirling in her mind, she couldn’t help but tell them. Now join her as she releases her debut novel, Entwined Souls, a paranormal romance about soulmates and so much more!