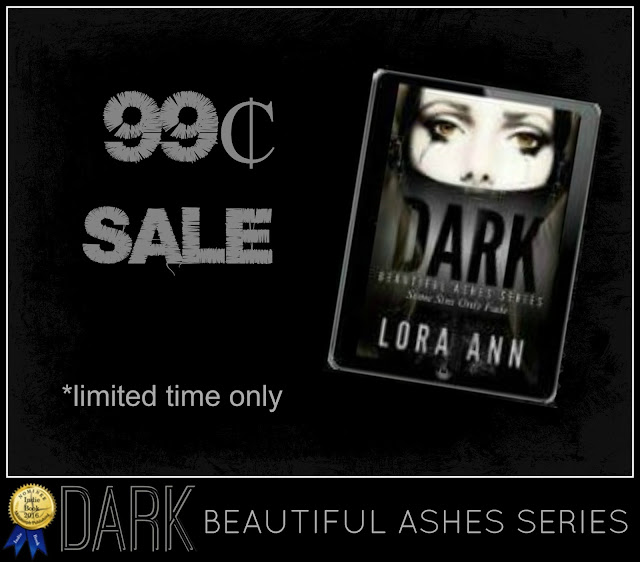 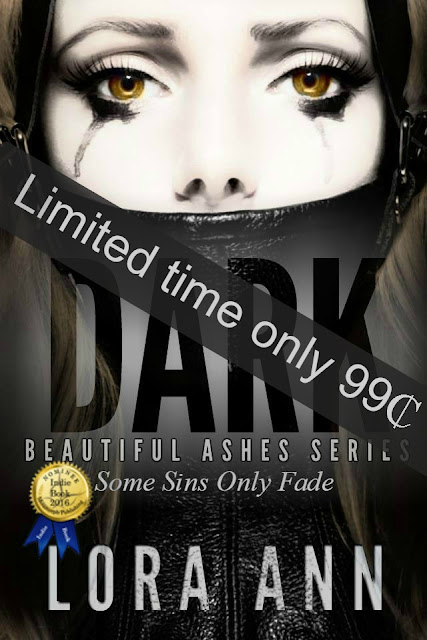 Desperate people commit desperate acts.
All-consuming desperation led her to deceive herself, her sister, and the man she loves.
Keeley Kincaid is in over her head—trading one addiction for another. She’s convinced she can handle it and hold everything together.
But deception has a mind of its own.
Enter the world where lines blur. Nothing is as it seems. Good and evil come together in a macabre display. And at the heart of it all beats the drum of deceiving those loved most. Can love and light ever penetrate such darkness? 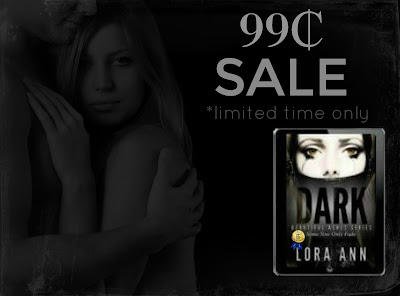 Darkness consumed the young woman. The dream was evident with every violent thrash she gave, yet something told her there was so much more. Cold sweat drenched her body as a monster from the past rose up to claim her, again. She should have fought. Should’ve demanded he stop. Problem was, she not only relished what his sadistic torture brought to life inside her, but savored it. Craved it. Wanted more and more until the demon fully possessed her. She invited him in as an adored lover welcomed her mate. His violence was familiar, comforting. She was as acquainted with his wrath as her own skin. Yes, Keeley was his and he knew it, demanding she bleed out for him—only him. With an enraged kick across the bed, she knocked over the bedside table, slicing her foot on a lamp that broke. The smell of blood wafted through the air, increasing her desire. She needed him to fuck her. To bathe in her life source until she ran dry.
The devil sneered as he took a bite of her innermost parts, draining her of every ounce of essence she could provide. And she only wanted to give him more as he took with a vengeance, malevolence raging to have her. From the grave he wrapped his decaying fingers around her throat and squeezed. “Give it to me, Keeley,” his seductive voice commanded.
Something in that awakened another side of her. A spark of light, she long considered forever extinguished, incessantly attempted to shine. The flame required her oxygen, her fuel to burn. Burn with a brilliance. Burn with a purpose. The demon roared and writhed beneath the ever-present love that wouldn’t let him take what was so clearly his. She wanted him, unmistakably claimed his wickedness as her own. He could give her what that damnable light never could. She was addicted to pain as if it’d become her new brand of heroin. He raged in fury at the flickering, tiny spark that refused to go out and let him have his prize. It was so weak, so pathetic, if he could convince her to put it out, once and for all, they could reign together. He’d have his queen to do with as he pleased—when he pleased. Never permitting death. An eternity of torture and pain he knew she yearned for in the deep recesses of her soul. Yes, her soul was what he fought for.
And he would have it!
All of a sudden, when he violently slammed his cock inside her forbidden hole he felt a pain like no other, screaming, the demon withdrew and examined his prized possession. Worry knitted his brow as he saw the decay climbing along his proud manhood. His hand shook as his body shuddered. What was happening? He searched rapidly to find the source of this new development. That was when he saw it, rising from the ashes. The damnable flair coming to life, still struggling to hold on, but fight it was doing. Immeasurable love blinding him as he shielded his eyes. He had to take care of that before it gained any more strength. In an instant, his quest shifted. Destroy that light, that fucking love, and she was his forevermore. He backed into the shadows he was so accustomed to, studying his newest foe. But his queen had more than one holding that light alive.
He hissed, “Lacey and those damn Strand brothers,” before realizing that, while Keeley’s sister and her new family posed a threat, she wasn’t his biggest adversary. No. The one called Tar was going to valiantly fight for her.
His maniacal laugh caused the troubled Keeley to rise, terror in her eyes as they darted around the room. She couldn’t see him, of course. He stepped closer and ran his hand through her hair and whispered, “Your knight will not save you. Love isn’t what you desire. Only I can give you what you need. Mark my words, beauty, he shall die. And you will be the one to destroy him.”
Keeley screamed and screamed and screamed until her vocal chords refused to function. Her eyes blinked rapidly, for she knew—she knew—her monster spoke the truth. If she permitted Tar into her heart, she would be his executioner. No more thought entered her mind as she moved like a robot. This was rote to her. Bag in hand, she snuck out like a thief acknowledging she could never return, yet if it kept Tar alive and safe, she’d gladly pay the price of loneliness. A light like his should never come in contact with the obsidian that was her.
Darkness smiled as he laced his fingers with hers and tugged her into a world she would never escape. He had won, after all. 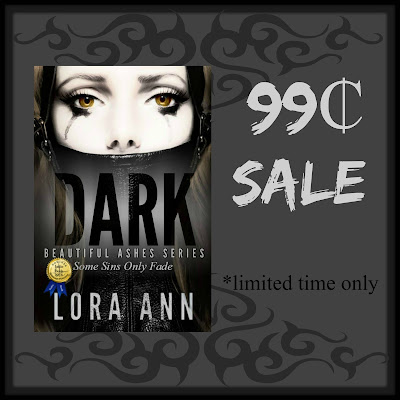