#99cent Sales Blitz: Sleep Then My Princess by O.N. Stefan

Sleep then My Princess is an emotional thriller set in Arizona. While mourning the death of her husband, Senior Tissue Engineer, Stephani Robbins, is plagued by recurring visions of a child being locked up in a chicken coop. Meanwhile, someone is sending her creepy love poems, roses, and photos that have been taken without Stephani's knowledge.

As more photos appear, the police suspect that Stephani has hired someone to take these photos. She before she can convince the police to take her seriously she is kidnapped. While imprisoned she discovers why she has been having these visions and it is more chilling than she ever imagined. Can she make it out alive? 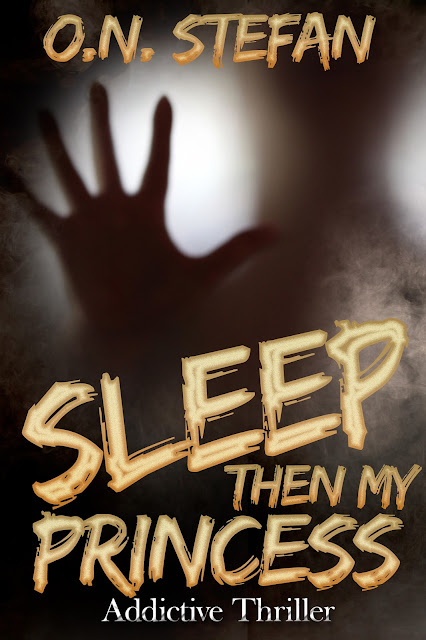 "...this story is an emotional pulse-pounding thriller that you won't want to miss." ~ 5 Star Review by Jason (Goodreads) 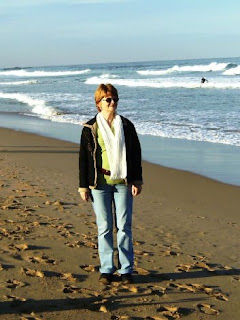 The seed for my thriller Sleep then My Princess was planted many years ago when I was nine-years-old. Our family went to visit friends. My parents were sitting at their friends' dining table after they had enjoyed a typical Eastern European lunch and the discussion was about a woman who lived across the road from these friends. A woman was minding a pre-school age child. This child slept in the chicken shed at night summer and winter and was only cleaned up before her mother came to pick her up on Friday evening. I was shocked as were my parents.