Lucy Hayes is approaching thirty, fresh out of rehab, and her new boyfriend is the prime suspect in her roommate’s sister’s slaying. On top of that, her sponsor’s spirit guides are warning her to “beware of green weasels,” and while in her care, her boyfriend’s standard poodle has been doused in glitter and had his toenails painted hot pink. Lucy could really use a drink—or at least a steady job—but will have to settle for solving a murder mystery instead.

The first in a series of quirky mysteries, WASP Nest follows Lucy as she lands in Portland, Maine, to live with two roommates she met in recovery. Beau is a flamboyantly gay Southern belle with a smart outfit, and quip, for every occasion, while Nathan, an adorable, well-to-do bad-boy preppy has a murdered sister in his past. Using detective skills honed from reading Nancy Drew mysteries, Lucy and Beau—well, mostly Lucy—delve into the mysterious, unsolved death of Nathan’s sister, which leads them from seedy strip joints to swanky yacht clubs to a literal white, upper-class WASP nest, where blue-blooded murder isn’t out of the question. 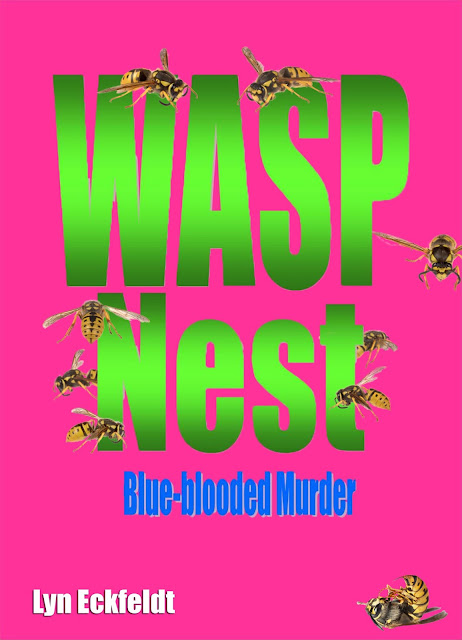 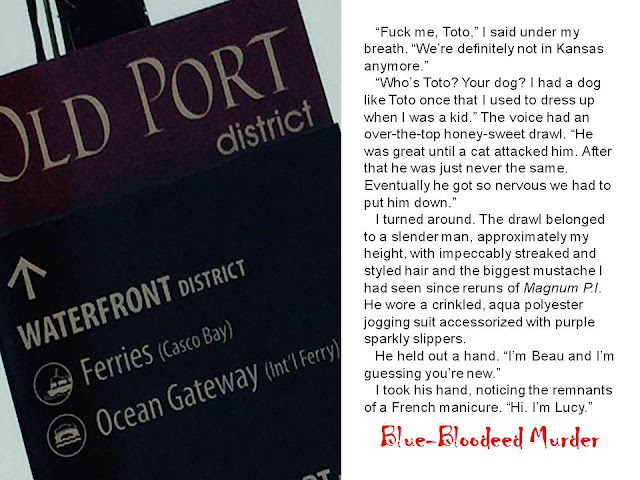 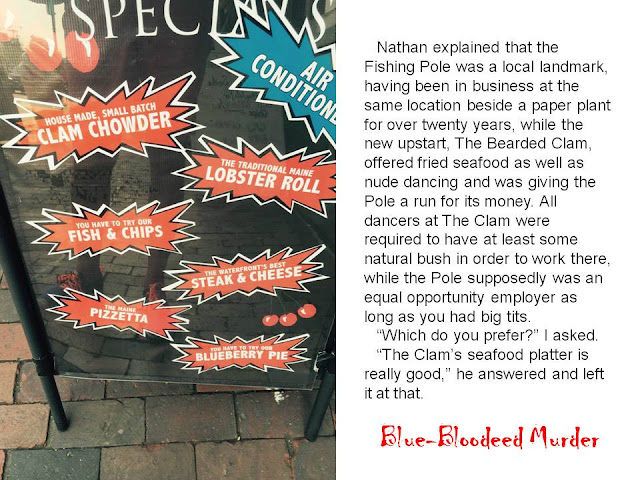 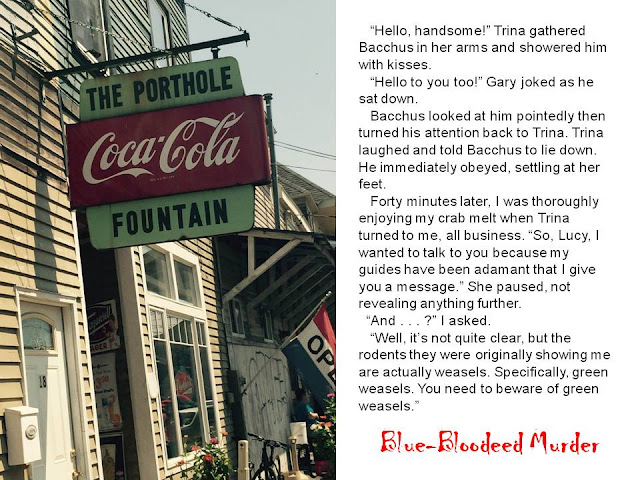 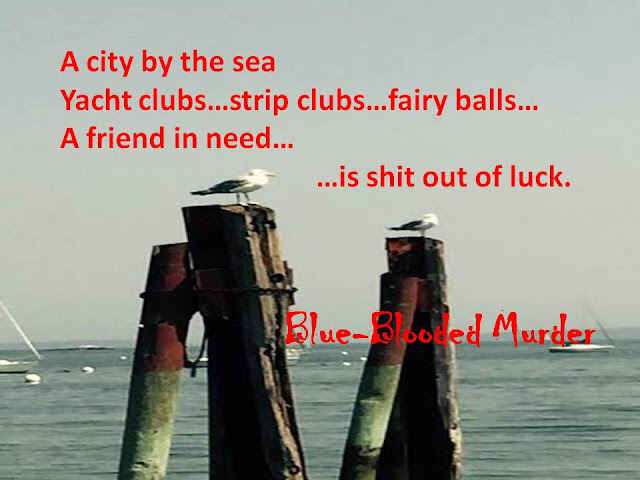 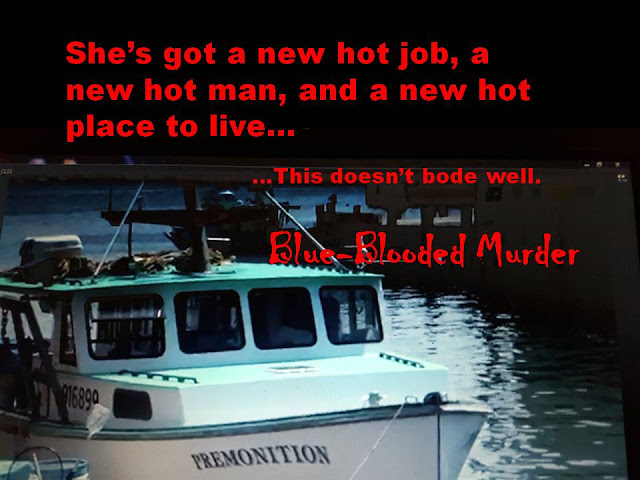 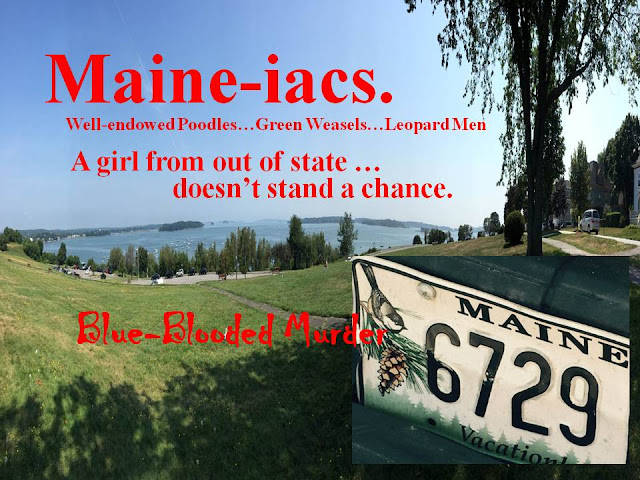 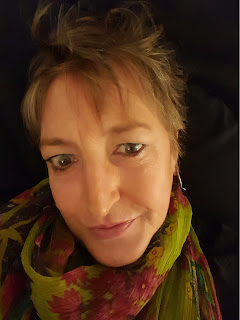 To understand Lyn Eckfeldt as an author, you have to know her numbers. She has lived in three different states, in ten different communities (some multiple times). She has had four different careers with twenty-eight different employers, including herself. For some, this sort of instability could pose a problem, but for others, it provides fertile soil for storytelling. Raised primarily in Southern Maine, Lyn has since relocated to Florida, trading snow shoveling for pool skimming, and currently works as a catering chef for snowbirds who have relocated from the Pine Tree state as well. When she’s not writing, Lyn also designs jewelry for her unique line, lyn.e collage, which combines retro, laminated images with miniature dollhouse accessories, charms and beads. Though she’s now a year-round Floridian, Lyn still has roots in Maine, and visits often, though not during the winter, and her love for Portland, Maine, in particular, is reflected in her books, proving that though she may live thousands of miles away, she’s still a Maniac at heart. For more information about the author or her jewelry, go towww.lyneckfeldt.com. 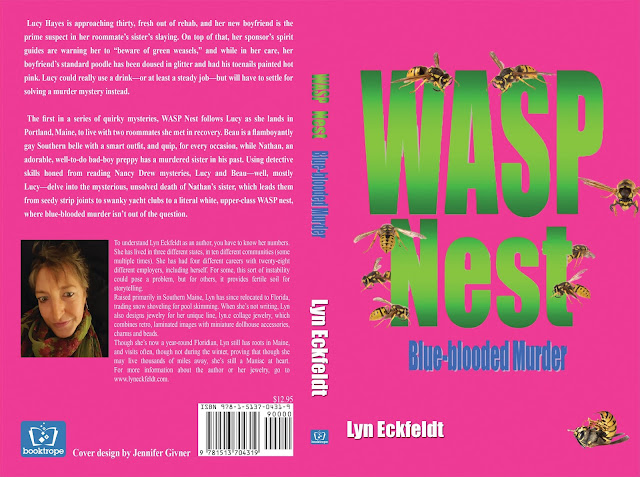