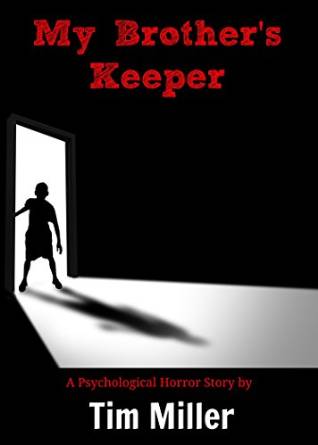 Simon is a six year old boy with autism. He is often subject to throwing fits and tantrums at random times, sometimes lasting for hours. His father committed suicide when he was a toddler leaving the family to fend for themselves. Simon’s own mother is at the end of her rope and not sure what to do with him. The only stable force in Simon’s life is Bobby. Bobby is his twelve year old brother who loves Simon dearly and will protect him at any cost.

Bobby has had his own issues with anger and violent outbursts, yet he has all the patience in the world for Simon. This dynamic has created a “Her vs. us” situation with their own mother who each day despises her own children even more. As she slowly loses her mind, taking out her rage and frustration on the boys, Bobby will go to any length to protect Simon from the one who should care for him the most. The brothers thought horror was the monsters you see in books or movies. They are about to learn, true horror lives with us every day. 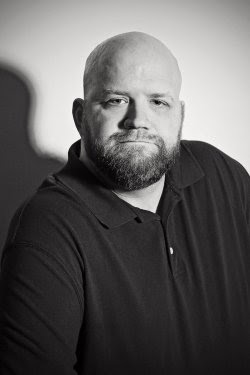 Tim Miller has dedicated his life to writing stories that will both scare readers and make them cringe.

Over the years, Tim's writings have evolved into darker realms. He released his first horror novel, "The Hand of God" in 2011. Since then his books have become progressively more violent and gory. With the release of "Family Night" in 2013, Tim had moved into the world of extreme horror where he continues to push the boundaries of human suffering.

Tim is now an international best seller as well. His book, "Hell, Texas" has recently ranked high on Amazon sales charts since its release in Germany under German publisher, Festa-Verlag.

He continues to climb the sales charts with his April Almighty series, as well as his recent hits, "Hacked" and "Lady Cannibal."

Tim is very active on social media and loves interacting with his readers. You can find him at his website at http://timmiller.org.