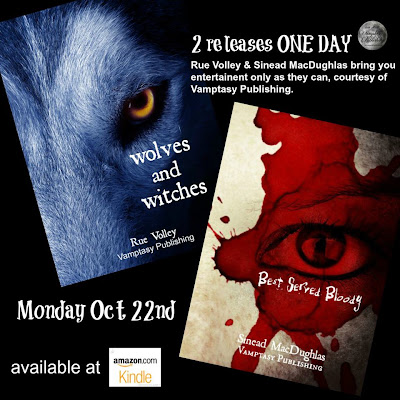 Just In Time For Halloween.... from the mind of Sinead MacDughlas, author of Learn To Love Me, comes a tale that is creepy, full of  paranormal suspense, justice, murder, possession, vengeance, violence. 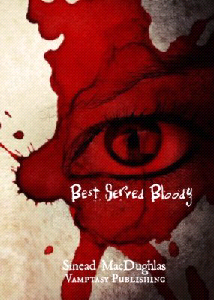 When thirty-eight year old Jess Green tries to start a new life in a tiny Ontario village, far away from the mad world, she learns that madness will always find her. Eleven spirits, most of them victims of one insidious murderer, inhabit the old house she bought. Until they have retribution for their deaths, they’re trapped between the mortal plane and the afterlife. Jess is their only hope.

and just a reminder, "Best served Bloody" is 100% charity driven and all proceeds go to the Lancashire Hospice in the UK.

From the mind of Rue Volley we have wolves and witches... an 18+ Read Only!!
Full of erotica, fantasy, paranormal romance, psychological thriller, sex, werewolf, 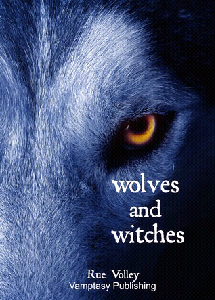 For David and Michelle acting is a passion. There is undeniable chemistry between them on the set of their new movie. They play Misha and Emerson, highly trained werewolf slayers. After a night of passion following a steamy love scene the fantasy they have been acting out over spills into reality, with dire consequences. 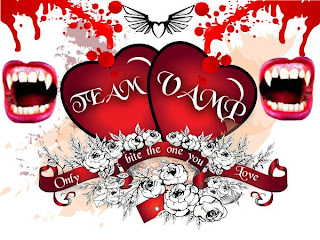