I am So happy to be a part of the cover reveal for Emily Goodwin's The Guardian Legacies Book 2 ~ The Reaper! Awesomesauce. OH YES!! This is a Giveaway ~ the link is at the end of the post!!..  Good Luck! 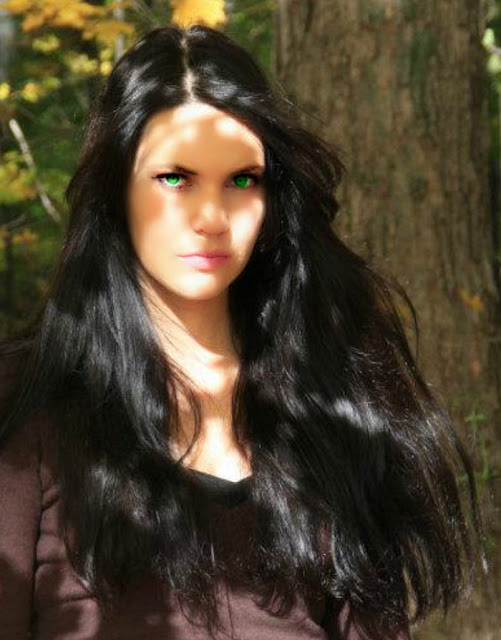 Emily Goodwin resides in Indiana, where she lives with her husband, many four legged children and their much loved German Shepherd named Vader. Accused of being a day dreamer, Emily began writing at an early age, making use of her active imagination. She has a degree in psychology, is currently working on her second degree in nursing, likes anything paranormal, 80's rock, going on crazy adventures with her friends and is an animal rights activist. 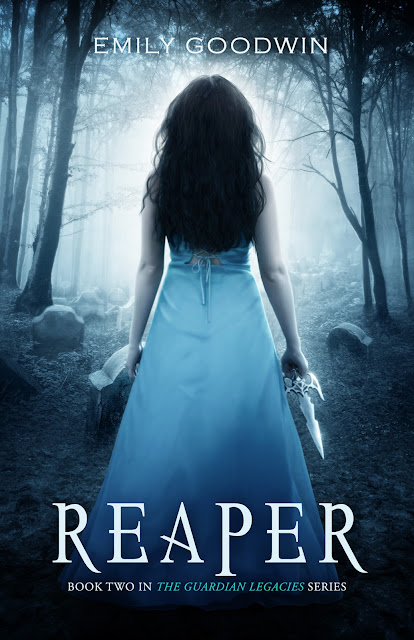 REAPER Book 2 in The Guardian Legacies

With Ethan and Hunter to protect her, Anora feels safe and happy with her new life. That is, until she begins to be plagued with terrifying visions that only she can see, leaving her full of fear and doubt. What if the hallucinations are real? What if there is something dark out there that can attack her from within?


If Anora can’t even trust herself, who can she turn to? 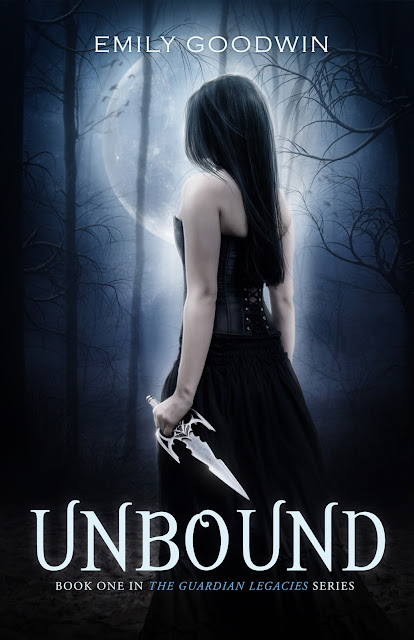 The world of ghosts and spirits is nothing new to eighteen year old Anora Benson; she’s spent her whole life trying to ignore them, trying to be normal. But when the Pricolici, a group of ancient bounty hunters, are sent after her, Anora realizes she is more than just a medium.

As a witch she has power, power she doesn’t know how to use, power that makes her vulnerable to the demons that desire her gifts. Anora is alone and scared, forced to face the darkness on her own. Then she meets Ethan, a mysterious boy who shows up in her life right along with the magic, and he seems to know quite a bit about her and her legacy Coven. Will she risk everything by trusting him or risk fighting alone?

Buy Unbound in paperback at:
https://www.createspace.com/3736330