Welcome to I Love My Authors on this cold Fall Morning!! 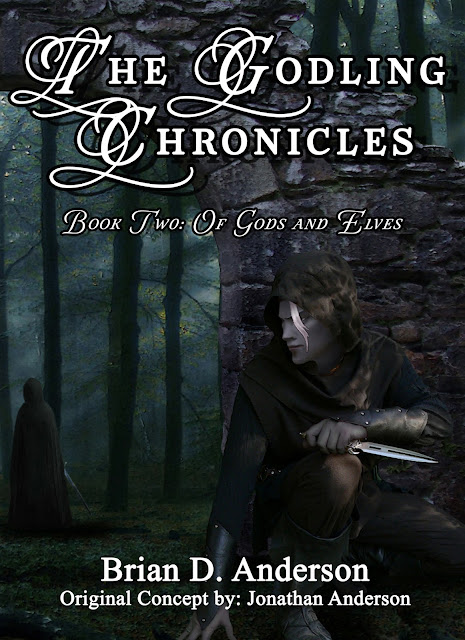 
Armies gather for war in the frozen land of Angrääl threatening to set the world ablaze. The elves are divided and scattered and humans fall prey to the dark influence of the Reborn King. Now, Gewey is faced with his greatest challenge yet. Unite the world of elf and human before it is too late... 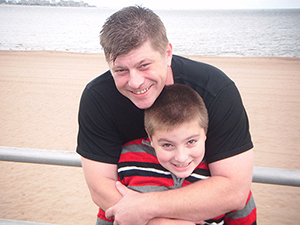 Brian D. Anderson was born in 1971, and grew up in the small town of Spanish Fort, AL. He attended Fairhope High, then later Springhill College where his love for fantasy grew into a lifelong obsession. His hobbies include chess, history, and spending time with his son.

Jonathan Anderson was born in March of 2003. His creative spirit became evident by the age of three when he told his first original story. In 2010 he came up with the concept for The Godling Chronicles. It grew into an exciting collaboration between father and son. Jonathan enjoys sports, chess, music, games, and of course, telling stories.