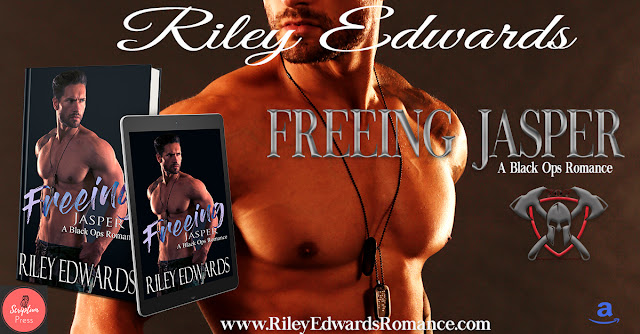 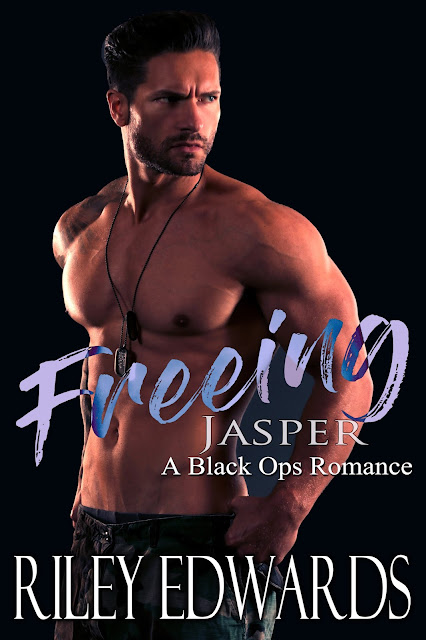 An instant and heated reaction that wound its way through his soul and warmed his skin. The inexplicable connection was broken as fast as it began. Emily has a son. Jasper doesn't "do" kids.

When her life spirals out of control, will Jasper be able to let go of his tragic past and save Emily and her son? Or has the Special Forces Soldier found his weakness - a history he cannot let go of?

Emily Jenkins lost her husband on the battlefield and was left to pick up the pieces of her broken heart while finding a way to raise her son alone.

Jasper Walker is known for being the playboy of his team. Professionally, he is a tier one assassin - a trained killer. Personally, he blows through women giving them no more than a week in his bed as he privately struggles to move on from the woman that is forever lost to him.

When their lives collide, Jasper finds out he's not the only one with secrets. There is more to the black-haired beauty Emily than a widowed single mother. 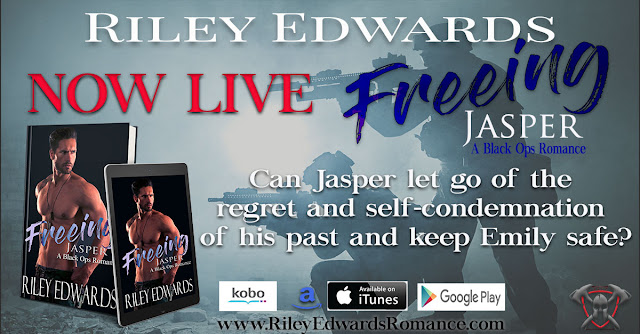 The 707 is an elite team of Army Commandos. A special Black Ops team known as the 707 research and development group. They have a two-person chain of command: their Commander and the President.

Meet the men of the 707: Lenox, Jasper, Levi, and Clark. Watch as they show us that sacrifice, commitment, and bravery are not just for the battlefield. Each man must fight to find and protect the women who are theirs.

Each book is a standalone, a look into the life of a Special Forces soldier's life and the code they live and die by.

What people are saying about FREE - A Black Ops Romance...

"Riley Edwards knows how to keep her readers on the edge of their seats. This is one of the best books I have ever read about how men who serve our country give up much of their personal lives. Character development is awesome you know and care about these people." - Amazon Reviewer VC

"First book I've read from this author and definitely won't be the last. Story grabbed me from the first page and didn't let go until the end. In fact, I was sorry to reach the end, it was captivating." - Amazon Reviewer 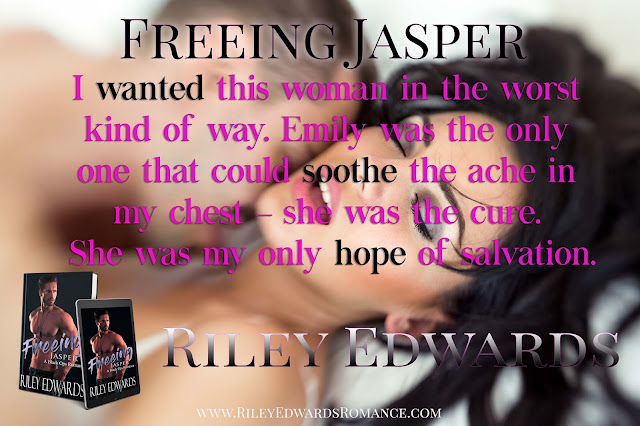