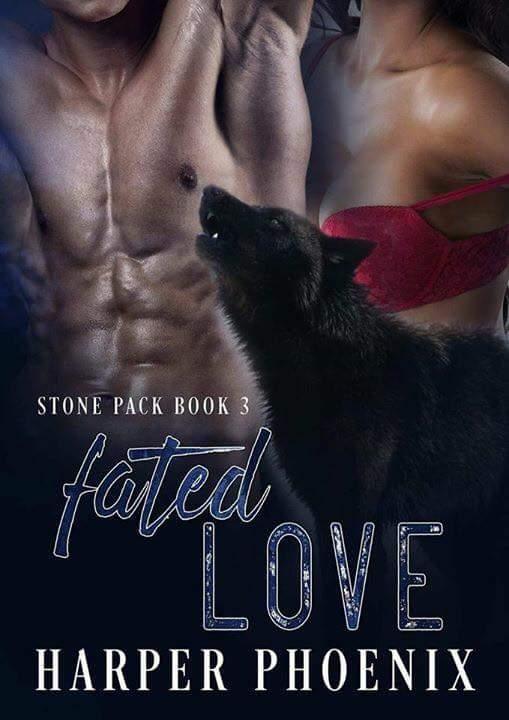 Howard Clarke is the enforcer of the pack, he's second in command, and the pack has always come first.

Willow is new to the Stone Pack, their chemistry is off the charts and their feelings mutual...

Howard has given up fighting the inevitable, realizing that he's just fighting fate... but can it last?

Fate brought them together, but is HIS Love strong enough for the two of
them? 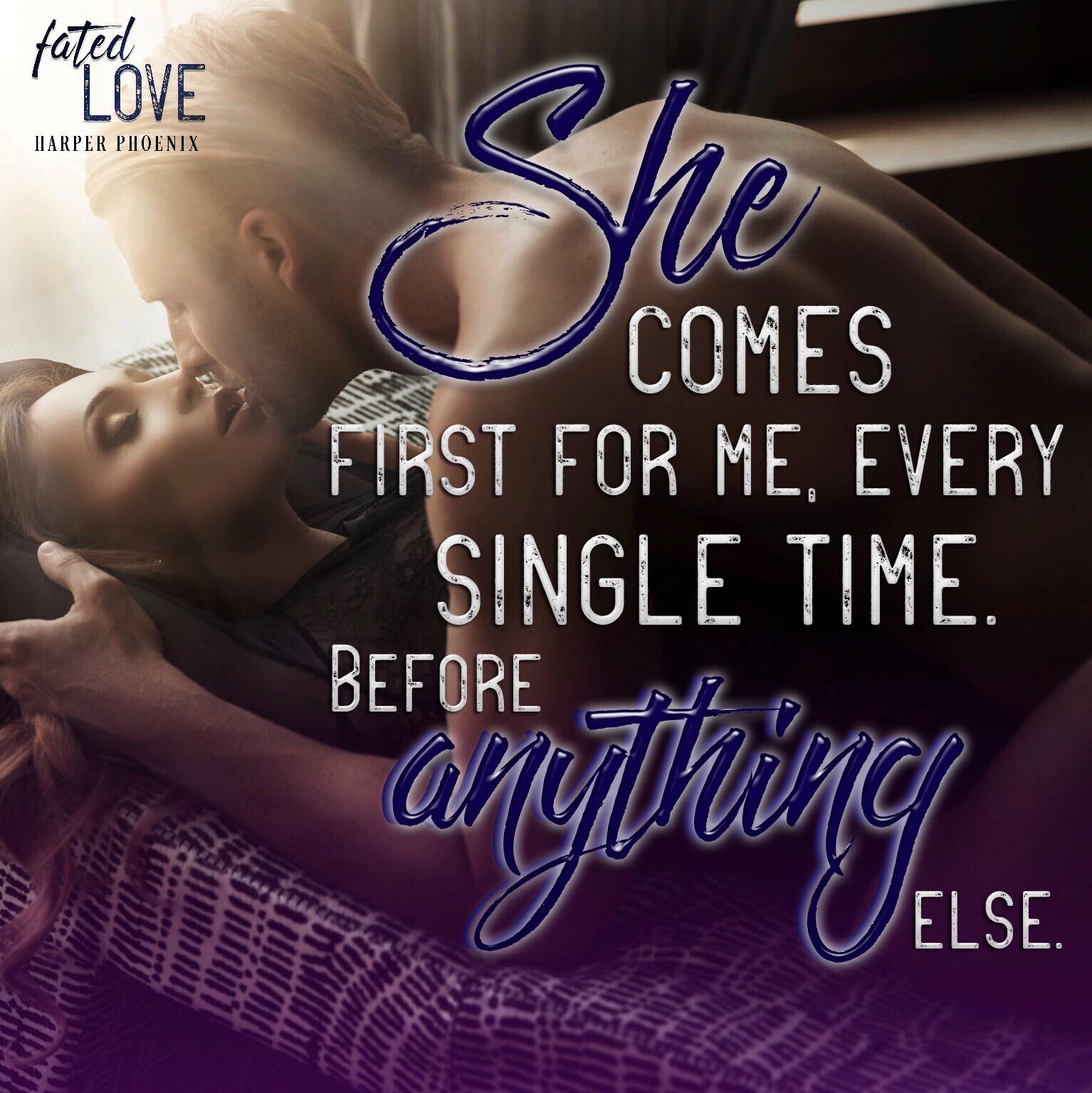 Brad claps me on the shoulder. ‘Seriously, Howard, you’ve been chewing on wasps for a while now, what’s up?’

‘I don’t know.’ I shrug my shoulders and close my eyes against the trapped feeling I’m getting.

‘Bit of advice?’ he offers. I roll my eyes and shrug at him

‘She’s what, seventeen?’ I look up at him now, and he has a grin on his face. Fucker. ‘Almost eighteen, right?’ he continues.

‘What do you mean what’s the fucking problem? She’s seventeen, and I’m twenty-fucking-two.’

‘Annnnnd that’s a problem, why?’ He looks me right in the eye. It’s not what I expected him to say. I thought he’d be calling me a cradle robber or some shit. But he’s being serious.

‘Howard, here’s my advice… you listening?’ I nod as he claps me on the shoulder. ‘Life is fucking short. Way too fucking short to be miserable and wondering what if! I did it with Maiya for long enough and wasted a shit ton of time. And despite everything she said to me, and what she thought about us, we worked it out. My only regret is not sorting it out sooner.’

‘So you’re saying I should just go and claim her?’

‘Hell, fucking no, that would be way the fuck stupid.’

‘Romance her. I don’t know—show her your nice side? Wait, you don’t have one—’

‘Dickhead,’ I say as I punch him in the arm.

‘Let me finish.’ He laughs shoving me back. ‘Tell her you like her, lay it out for her, see how she feels and go from there.’

‘What if she tells me to fuck off?’

‘When have you ever given up on something?’

Hmm he has a point.

‘Jesus, she’s been legal for over a year if she’s nearing her birthday. Fucking girls are having sex a hell of a lot younger than seventeen, Howard.’

‘Maybe so, but I bet it’s with boys their own fucking age!’

‘Oh, I fucking give up. It’s not like you’re old enough to be her dad for fuck’s sake. Talk to her or don’t, you miserable fucker. I’m gonna go and make sweet love to my girl. Why don’t ya put a sock on the door and spank the monkey? Might put a smile on your face.’

I growl as he retreats through the door. I hear him laughing as he does.
Still unsure what I should do, I close my eyes. 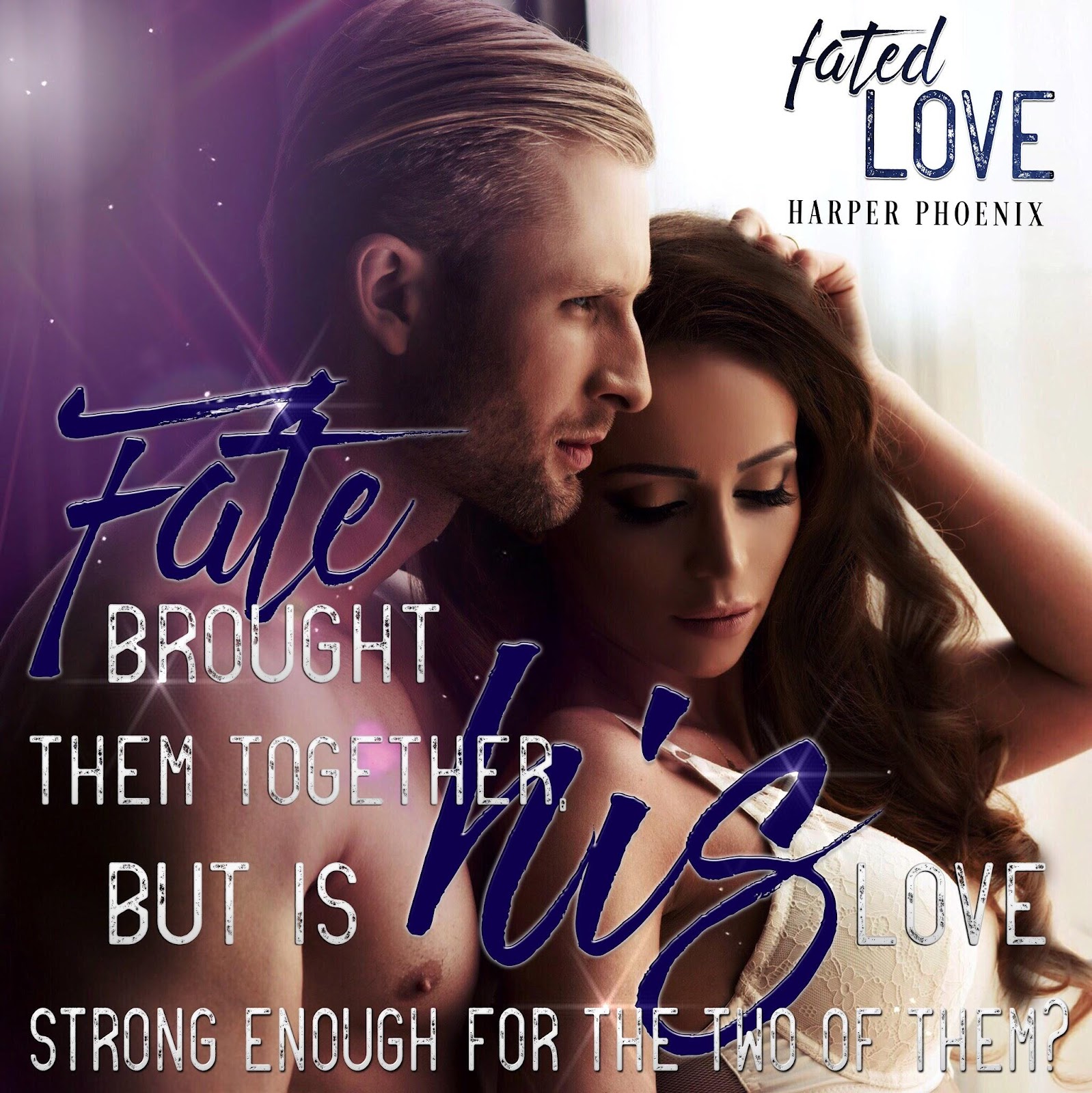 I was born and bred in East Yorkshire England, and I still live in myh ometown, with my husband and children.

My journey with stories began when I was just a child, I would often scribble down wherever my dreams or imagination took me.

My journey with writing stories, began much later when I became ill and housebound for a period of eighteen months. I decided I would escape real
life and become immersed in a story of my creation. With the support of my husband and family my first real story was born. I would stay up night after night tapping the keys of my trusty laptop, while my husband lay sleeping beside me. I was hooked. But it wasn't as easy as that. My story needed work. A lot of it. And it sat on my computer for some years after that. Later on I decided to embark on another journey. I went to university, where I studied Creative writing and english literature.

I then decided with a new wealth of knowledge that I would once again delve into the world that I had created. I had never forgotten the characters and would often think about what I would have liked to have done with them over the years. I had grown to love them for getting me through a very difficult period in my life, and I wanted other people to read all about them. And so I began to rewrite my book.

It wasn't until I delved into the 'Book world' on Facebook that I discovered the 'Indie book world.' It's amazing! So many authors are now being heard publishing this way, and I can only hope that my books will leave a lasting memory for some or all of you readers too!