New Release: Lurking In The Shadows: A CHBB Anthology (The Lurking Series, Book 2) 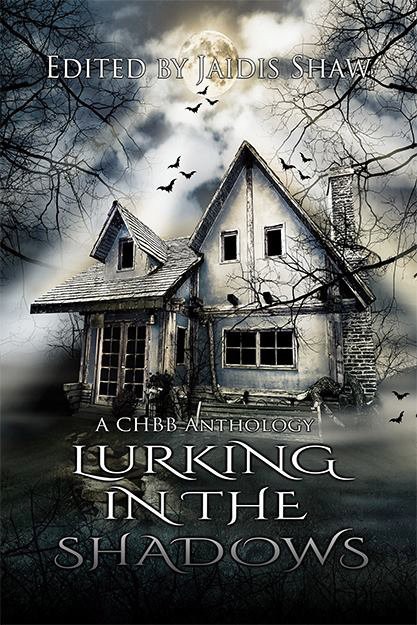 Embrace the darkness.
Murderous entities, haunted houses, screaming banshees, and sympathetic necromancers are just a few of the chilling things you’ll encounter in this anthology. Follow our authors into the shadows … if you dare.
Stories featured in this anthology include the following:
“An Empty Building” by Jacqueline E. Smith
“Bump in the Night, Inc” by Melody Black
“Dorcha Scath” by Liz Butcher
“Living Nightmare” by Savannah Rohleder
“Lizzie” by Tania Hagan
“On Two Lane Roads” by Shelly Schulz
“Release” by E.M. Fitch
“Revenant” by Stacey Jaine McIntosh
“Scream for the Night” by Gina A. Watson
“Too Young To Kill” by Lily Luchesi

Join the official Facebook Party at 7pm EST on June 28th for a chance to win a Kindle Fire or $50 Amazon gift card! 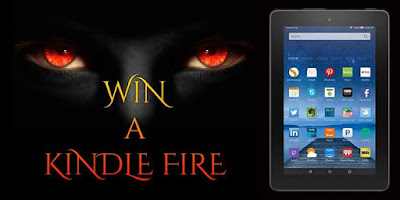