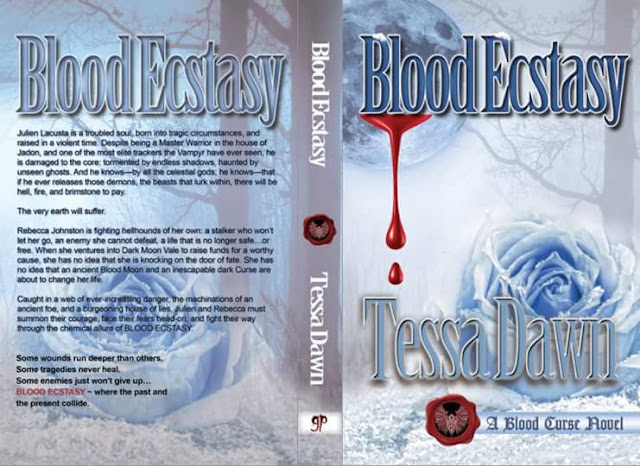 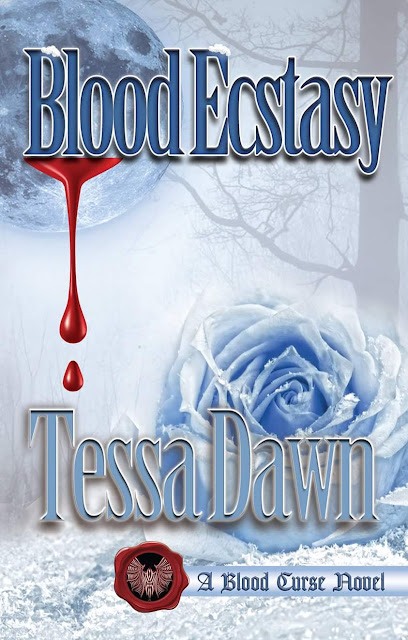 Julien Lacusta is a troubled soul, born into tragic circumstances, and raised in a violent time. Despite being a Master Warrior in the house of Jadon, and one of the most elite trackers the Vampyr have ever seen, he is damaged to the core: tormented by endless shadows, haunted by unseen ghosts. And he knows—by all the celestial gods; he knows—that if he ever releases those demons, the beasts that lurk within, there will be hell, fire, and brimstone to pay.The very earth will suffer. Rebecca Johnston is fighting hellhounds of her own: a stalker who won’t let her go, an enemy she cannot defeat, a life that is no longer safe…or free. When she ventures into Dark Moon Vale to raise funds for a worthy cause, she has no idea that she is knocking on the door of fate. She has no idea that an ancient Blood Moon and an inescapable dark Curse are about to change her life. Caught in a web of ever-increasing danger, the machinations of an ancient foe, and a burgeoning house of lies, Julien and Rebecca must summon their courage, face their fears head-on, and fight their way through the chemical allure of BLOOD ECSTASY. 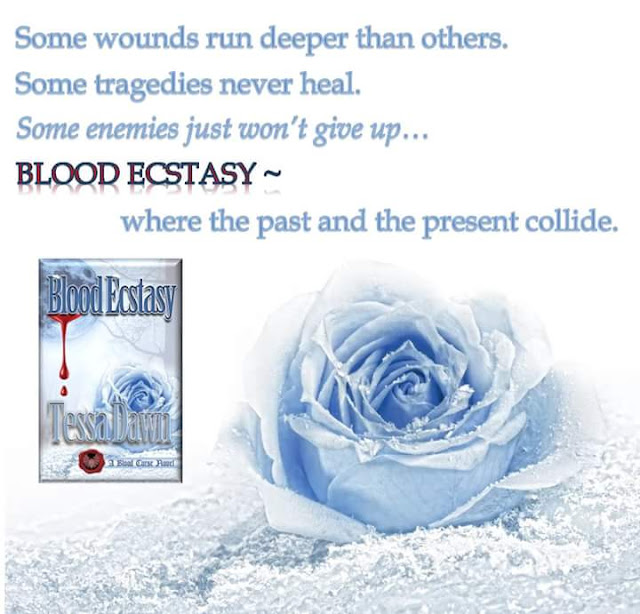 Rating
5 out of 5 Hearts
❤❤❤❤❤
OMG! What a Raw, Emotional Rollercoaster Ride. This eighth installment of Tessa Dawn's Blood Curse Series is Absolute Genius.
The world is dark, psychologically thrilling, mysterious, horrifying, and full of angst, betrayal, lust, and danger. With picturesque, heartpounding turns and insane twists, this installment brought tears to my eyes, giggles to my soul, and also touched me deep inside on an, "I can relate" level.
The characters... OMG! Julien is a force to be reckoned with. He is so messed up inside... I found myself drawn to him even more as the story unfolded before my eyes.
Rebecca is a stong character in her own right. She has had her own demons to battle... then enter Julien... Mind blowing!!!
This is a story of Good ~vs~Evil that grabbed me at Hello... and kept me there dispite life's interruptions until I finished it. I Love that in a book!!

If you like vampires who bite... then check out this series. It does not disappoint. 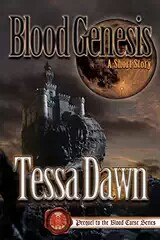 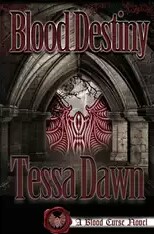 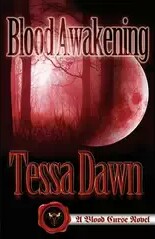 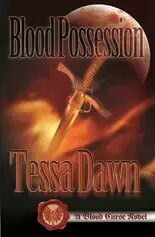 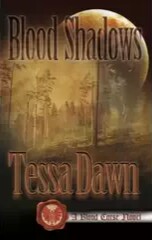 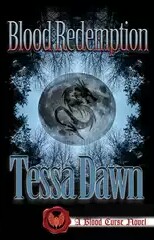 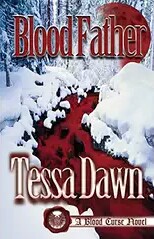 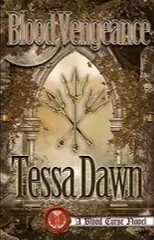 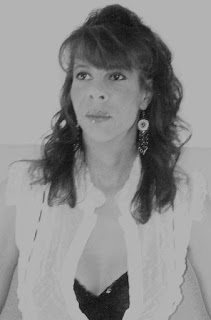 Tessa Dawn grew up in Colorado, where she developed a deep affinity for the Rocky Mountains. After graduating with a degree in psychology, she worked for several years in criminal justice and mental health before returning to get her master’s degree in nonprofit management.

Tessa began writing as a child and composed her first full-length novel at the age of eleven. By the time she graduated high-school, she had a banker’s box full of short-stories and novels. Since then, she has published works as diverse as poetry, greeting cards, workbooks for kids with autism, and academic curricula. Her Dark Fantasy/Gothic Romance novels represent her long-desired return to her creative-writing roots and her passionate flair for storytelling.

Tessa currently splits her time between the Colorado suburbs and mountains with her husband, two children, and “one very crazy cat.” She hopes to one day move to the country where she can own horses and what she considers “the most beautiful creature ever created” -- a German Shepherd.

Writing is her bliss.

Tessa, the series, and her blog can be found at her web site… http://tessadawn.com/

The direct link to Amazon can be found at...
http://www.amazon.com/Tessa-Dawn/e/B004A9VISU

You can also link to Tessa via...