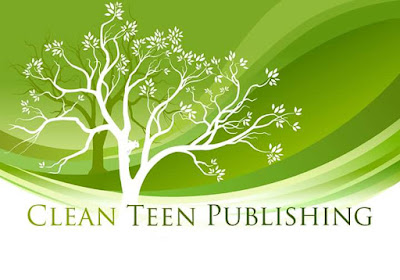 Clean Teen Publishing is proud to present a new series of novellas in the Never Forgotten Series by Kelly Risser, Sea of Memories. 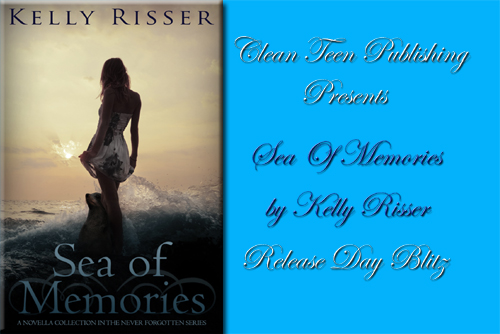 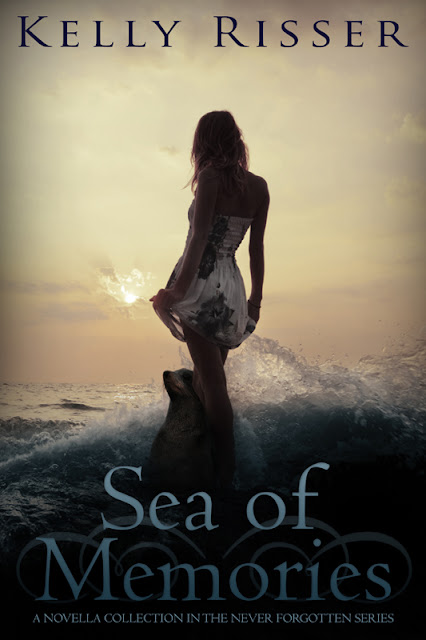 Sometimes, we reach the end of a story and realize there is more to be told. This is the case with Sea of Memories, a collection of novellas set in the world of Never Forgotten.

Travel with Meara and Kieran to North America where they visit her grandparents and his family. Along the way, stop at Mirage, the dance club where the couple first met, and see the encounter from Kieran's point of view.

Struck in the Club - On the orders of his father, Kieran travels to Nova Scotia to spy on David's daughter. After an encounter in a dance club, he may have found more than he bargained for.

Journey to the past and meet Kieran's mom, Sera. Learn why she is no longer part of their lives.

What Will Be - Sera is a Selkie who enjoys her family and her daily routine of solitude. While out on one of her morning swims, she finds an injured man floating in the ocean. Unable to see anyone suffer, she rescues him, even after the warnings she received as a child about the evilness of human males. He may be safe now, but is she?

Go back to where it all started and discover along with Meara how her parents met and fell in love.

A Rock and A Hard Place – Visiting his maternal grandparents in Nova Scotia, David is determined to find out who murdered his parents and why. He doesn't expect the evidence to take him to a small fishing village called Peggy's Cove. He certainly doesn't expect to find love there, especially when it comes in the form of a spunky little brunette… and a human one at that.

Finally, join Meara, Ula, and other friends old and new to remember the past, celebrate the present, and anticipate the future.

Something Blue - Ula's been invited to a banquet at Ronac in her niece's honor. Because it will be Meara's first Christmas without her mom, Ula convinces her boyfriend, Vesh, and others that they need to throw a surprise holiday celebration. Selkies don't celebrate Christmas and neither do the Blue Men of the Minch. It will be a holiday full of surprises for all.

Win a CTP eBook of Your Choice!!! 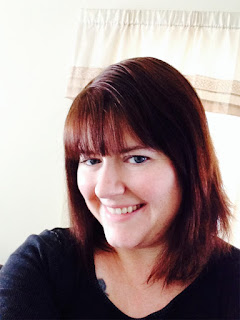 Kelly Risser knew at a young age what
she wanted to be when she grew up. Unfortunately, Fairytale Princess was not a lucrative career. Leaving the castle and wand behind, she entered the world of creative business writing where she worked in advertising, marketing, and training at various companies. Currently she works full time as an eLearning Instructional Designer, fitting her creative writing into the evenings and weekends.

She's often found lamenting, "It's hard to write when there are so many good books to read!" So, when she's not immersed in the middle of someone else's fantasy world, she's busy creating one of her own. This world is introduced in her first novel, Never Forgotten, and visited further in her second novel, Current Impressions, and her third novel, Always Remembered. The newest book, Sea of Memories, is a novella collection set in this world.

Kelly.lives in Wisconsin with her husband and two children. They share.their home with Clyde the Whoodle and a school of fish. 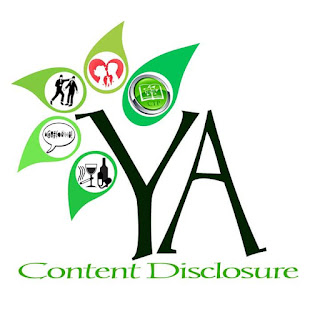