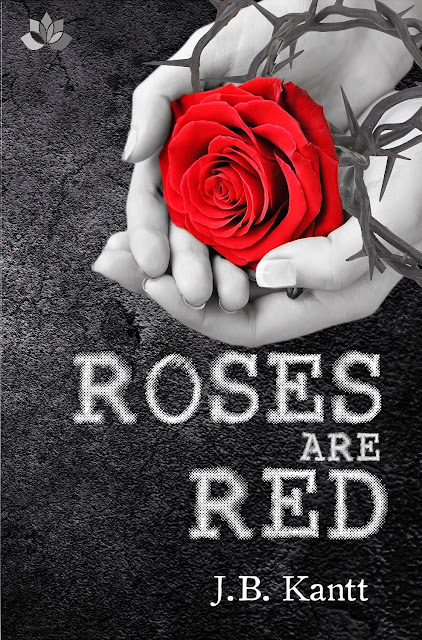 After her foster mother’s unexplained death six months ago, fourteen-year-old Isla Timearth just wants things to go back to normal for her and her twin brother, Monty. But “normal” can only go so far for a closed-off girl with abandonment issues and an anxious boy that gets frequent nosebleeds. Still, the troubled redheads give it a shot by returning to the summer camp they’ve been going to for years.

Aside from her crush showing up unexpectedly, the summer starts out as Isla expected: she participates in multiple activities with her friends, while her brother shies away from doing anything with anyone. But camp traditions get rained on when their biological mother shows up unannounced and, as far as Isla’s concerned, unwelcome.

Knowing that Mother Nature is the mother of all mood swings, Isla isn’t all that surprised to find out that her temperamental biological mother is the terrestrial goddess. What does surprise her is that Monty, the favorite twin, already knew but never told her. Despite being annoyed that such a huge secret was kept from her, Isla has always questioned the loyalty of her own flesh and blood. But once more family secrets start to unravel around her fellow campers, Isla finds out whether blood really is thicker than water.