Charmeine (The Light Brearer Series #1) is FREE on Smashwords TODAY ONLY!!! 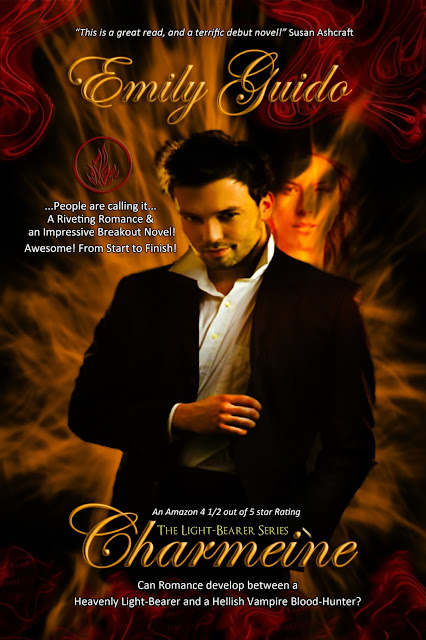 “Romance between a Vampire and a light bearer is something so new, I had to read this book to find out what the buzz and feel is all about …
All I can say is that book didn't disappoint at all! A must read!”
Fathima Amiruddin

“This is a great read, and a terrific debut novel!”
Susan Ashcraft

“The author's story got me hooked. I think the readers will feel the same.”
Carol Fitzpatrick

“This story is a fantastically tender, romantic one of timeless love.
This story is well worth a read!”
Melanie Adkins

“The scenes were beautifully described and the plot is creative and intriguing.
The Light-Bearer Series is sure to be the next fabulous Angel series on your
“To-Read” shelf!”
Cassie 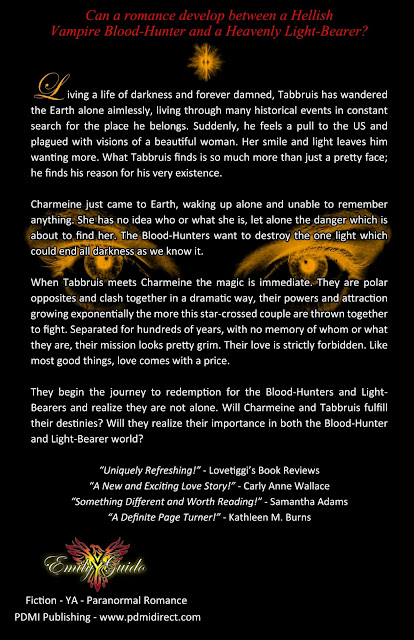 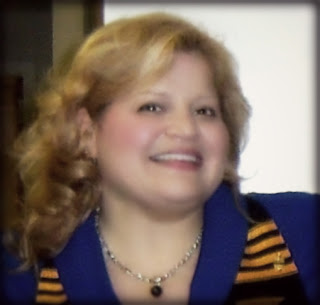 Emily Guido is a new Paranormal Romance Author. She was inspired to start writing "Charmeine" because one day she got an idea of two characters that needed to have their story told. Not ever dreaming a week later she would have over a 100,000 words written. When Emily writes, it is similar to you or I watching a movie. She pictures the characters in her head going through vivid descriptions of each scene. There are so many nuances going through her mind that she cannot type fast enough.  The novels “Mactus,” “Accendo,” “Seditious,”  and “Ransom,”  are the continuation of the wonderful adventures of the inhabitants of The Castle Charmeine!
Emily is currently writing “Conundrum”  the Sixth Novel in “The Light-Bearer Series” She works at a College full time, and pursuing her Master of Business Administration.
YA, PNR, Paranormal Romance, Vampire, Angels, Action and Adventure, Historical