Available Now
Amazon
For all purchasing options, including autographed books by Tessa... Check out
Tessa Dawn's Buy a Book page. 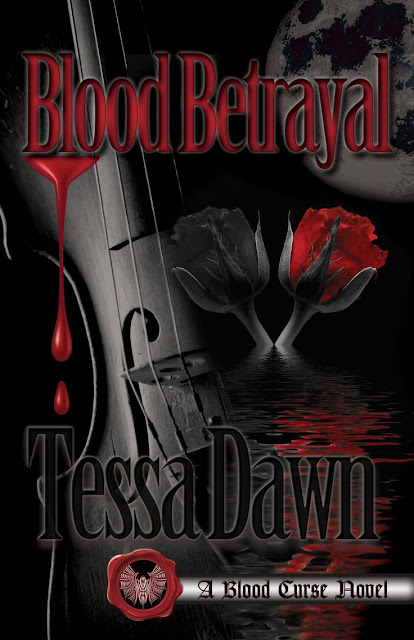 Synopsis:
Saxson Olaru is one of the select, the few, the elite...

As a ruthless sentinel sworn to protect the ancient Vampyr king and the house of Jadon, he has "HOJ" literally inscribed on his heart: a heart that was tragically broken centuries earlier, when human hunters slayed his mother and Dark Ones murdered his father. Having survived the unthinkable, he never dreamed he would come this close to another human predator, let alone a female pretending to be his destiny.

Kiera and Kyla Sparrow are twin sisters: humans, living very different lives. While Kiera is selfless, clever, and talented, Kyla is dark, duplicitous, and damaged--she belongs to a secret society of vampire-hunters, and she has sworn to destroy as many as she can.
When Saxson's Blood Moon appears in a February sky, and the matching constellation, Cetus the Sea Monster, appears on Kiera's wrist, Kyla knows exactly what it means: The celestial gods have chosen her beautiful sister to be the eternal mate of an immortal vampire--she just doesn't know which one.

And it really doesn't matter.

If Kyla can recreate the sacred emblem on her own inner wrist, she can take Kiera's place and commit the ultimate Blood Betrayal.
When duty, obedience, and honor clash with a deep, gnawing intuition, an honor-bound warrior will be forced to choose between allegiance to the house he loves and the quiet voice within, whispering: "Warning!"

One wrong move.
One wrong choice.
And all will be lost forever.

In this ninth installment of the Blood Curse Series, Blood Betrayal, we learn about Saxson ... A Sentinel of Dark Moon Vale...he is lethel, intimidating and DROP DEAD GORGEOUS.

His Destiny has her hands full with her own unexpected events. I wanted to hurl my device across the room. I had to step away a few times, thinking... Oh No, she did not just go there... Oh Yes, she did! I LOVE THAT IN A BOOK.

Tessa Dawn never ceases to amaze me. I Love her unique and extraordinary writing skills. Well written, easy to follow, and picturesque.

Each installment is a multilayered, rollercoaster ride of emotion ...with fresh scenes, new dark and gritty twists, and intensely wicked turns so vivid that they threw me for a loop while leaving my mouth agape.

I have read every book in this series and it is the best installment yet. Miss Dawn had to reach deep down inside to write this one... it shows in her brilliant writing style.

Cannot Wait for the next installment. 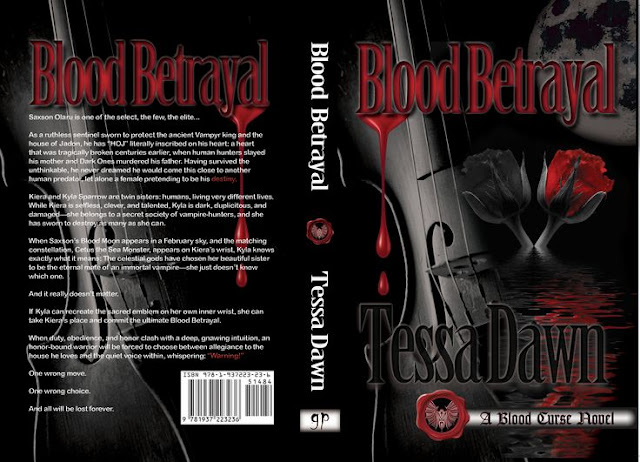 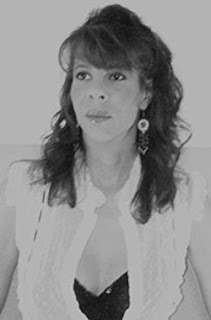 Tessa Dawn grew up in Colorado, where she developed a deep affinity for the Rocky Mountains. After graduating with a degree in psychology, she worked for several years in criminal justice and mental health before returning to get her master’s degree in nonprofit management.
Tessa began writing as a child and composed her first full-length novel at the age of eleven. By the time she graduated high-school, she had a banker’s box full of short-stories and novels. Since then, she has published works as diverse as poetry, greeting cards, workbooks for kids with autism, and academic curricula. Her Dark Fantasy/Gothic Romance novels represent her long-desired return to her creative-writing roots and her passionate flair for storytelling.
Thirteen books later, Tessa now has readers in over 100 countries, and her novels have reached #1 bestselling status, seventeen times. Her personal author-ranking has climbed to #2 in Horror and #11 in both Fantasy and Paranormal, placing her on the Amazon charts next to two of her favorite authors: Stephen King and Sherrilyn Kenyon.
Tessa currently splits her time between the Colorado suburbs and mountains, but she hopes to one day move to the country where she can own horses and what she considers “the most beautiful creature ever created” -- a German shepherd.
Writing is her bliss.