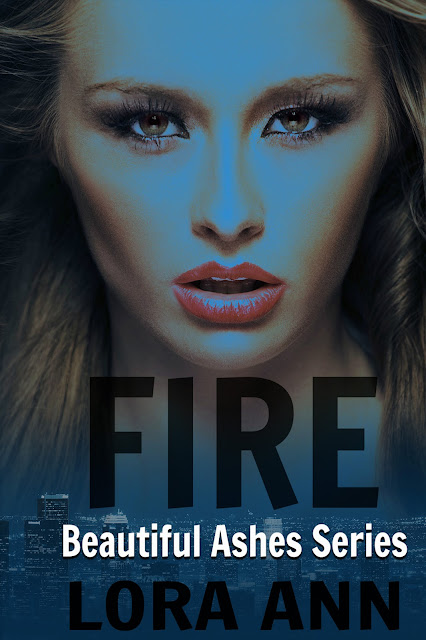 The highly anticipated continuation of Keeley and Tar’s journey has arrived and battle lines have been drawn.

Keeley’s world goes pitch black when she's caught in one too many lies that destroy the only man who ever loved her.  Taunted by the demons of addiction and pain, she fights to become the woman Tar deserves.

Every fiber of Tar's being wants to rip things to shreds. Driven by rage and anger, he's damn sure there's nothing he can change to fix it.  And it doesn't alter the facts...Keeley has done the one thing he isn't sure he can ever forgive.

Tar and Keeley need love and light, but when a ruthless cartel takes Tar’s brother, he and Keeley must come together in the ultimate battle against the darkness … but it has other plans.

Keeley struggled to escape the demon’s hold. His hands were all over her, furiously pulling. She saw the fire licking along the gaping hole he wanted her in. If she could just stay where she was, Tar would come back for her. He promised to help her fight these demons. That he wasn’t afraid of her darkness. Yet his last words echoed in her ears, a loud clanging like a gong, “I. Did.” Did…did…did.
He did love her.
He did promise to fight for her.
He did vow to help her.
And now, now he was gone. She slammed her fists down hard enough to break her hands on the cold, unforgiving cement as she screamed and screamed for him, “Taaaaaaarrrrrr! How could you leave me? Why didn’t you do as you said?” Damn him! He’d told her once before, ‘I do what I say when I say I’m going to do it.’ Fucking liar!
The demon recoiled and hissed, “Love. Light. How can it still be here?” But there was no sense denying what he saw all around Keeley. Protecting her. A shield over her. He fought again to grab a hold of her and yank with all he had, yet there was resistance. He searched for the source. There it was in the form of a man. Even Strand. Fuck him!
He slid his tongue in Keeley’s ear and whispered, “He’s in love with your sister. She’s the only reason he’s here. E doesn’t give a shit about you. It’s all for Lacey—always Lacey. You’re never going to have that kind of devotion. Girls like you don’t deserve to be loved, honored and cherished. Look, Tarius proved that when he left you here. Come, my dark angel.” He snaked his hand between her legs as she tried to pull away from him. “Yesssssss, I can give you what you want.” He ran his razor sharp nail along her.
Both looked down at the blood trail he left. She struggled once more and shrieked, “No! I don’t want this.”
“Keeley, no human can give you what you desperately crave…torturous pain.”
She could feel him gaining strength and jerked forward with enough force her head hit the concrete with a sickening crack. Keeley would rather be dead than leave with the monster that had Caleb’s face. To prove that to herself and the corpse, she repeated the action. Her vision was fading in and out as a distant voice called out to her.
At least she would die her way. 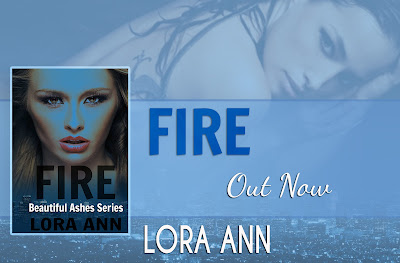 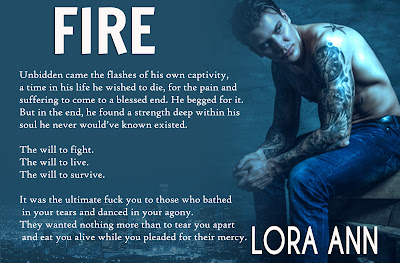 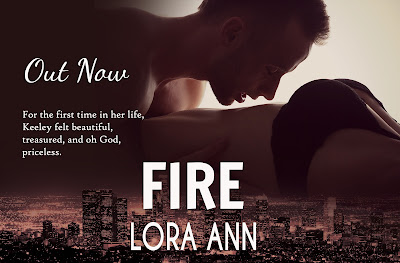 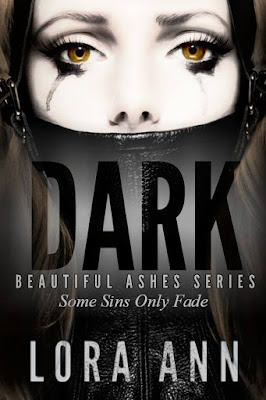 Lora is a Missouri native who relocated to California as a teen. She spent several years as an international flight attendant for a major airline before taking on her greatest job ever, a stay-at-home mom. Now she resides in Kentucky with her family and has taken on her newest adventure, writing.