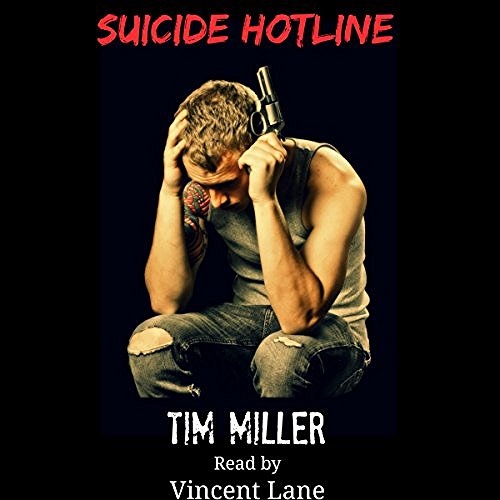 The Suicide Hotline is a dark website that specializes in assisted suicide. Except not your typical suicides. The Hotline is for cowards who want to go out with a bang. Backed by a team of skilled mercenaries, the Suicide Hotline will send you into one of a variety of locations including schools, workplaces or hospitals. Once the carnage has been unleashed, one of the operators will take your life allowing you to go down in infamy as the "lone gunman." Follow this collection of stories from various perspectives of a group of poor souls and their very own personal suicides.

Not for the Faint of Heart!

This is not my first Tim Miller story,  nor will it be my last. As Mr. Miller points out in the beginning. It's his goal to entertain, repulse and horrify us.

Has he achieved his goal?
Yes, he has horrified and repulsed me on more than one occasion. I keep coming back for more.

My thoughts on Suicide Hotline...

Wow! What a Concept!!

Well written, easy to follow, fast-paced, picturesque,  and a wonderfully narrated audiobook. Certain parts of this story messed with me a bit, that is just a side effect of the horror genre.

The format of this book is a bit different than his other ones I have read/listened to. It's like a bunch of short stories combined into one book and I truly enjoyed  the difference.

The narrator did an excellent job of portraying the different characters, I had no problems telling them apart. A true art form in itself. Great job Vincent Lane.


I was gifted an e-copy of this book by the author in exchange for an honest review. No renumeration was involved. 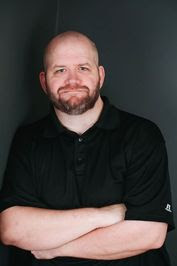 Tim Miller has dedicated his life to writing stories that will both scare readers and make them cringe.
Over the years, Tim's writings have evolved into darker realms. He released his first horror novel, "The Hand of God" in 2011. Since then his books have become progressively more violent and gory. With the release of "Family Night" in 2013, Tim had moved into the world of extreme horror where he continues to push the boundaries of human suffering.
Tim is now an international best seller as well. His books, "Hell, Texas" and "Family Night" have recently ranked high on Amazon sales charts since their release in Germany under German publisher, Festa-Verlag.
He continues to climb the sales charts with his April Almighty series, as well as his recent hits, "Hacked" and "Lady Cannibal."

Tim is very active on social media and loves interacting with his readers. You can find him at his Website.
www.timmiller.com