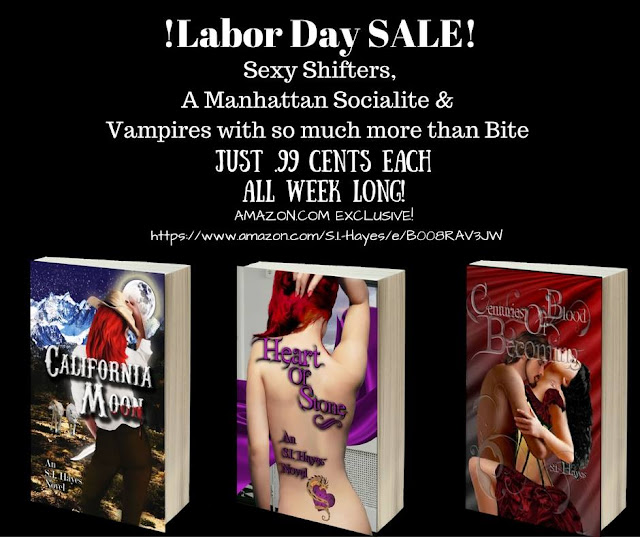 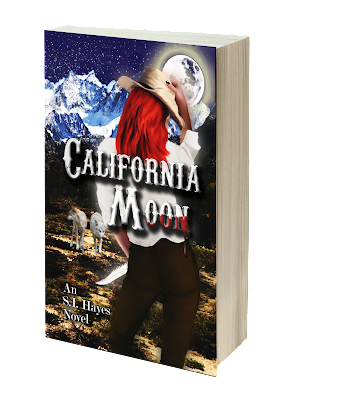 California Moon
Danny Johnston is a young bounty hunter, who for three years to hone her craft has lived and loved as a man. In pursuit of a lead to her
family’s killers, Danny is thrown from her horse and attacked by something she cannot identify.

Jake Dorsey is a man traveling on his own while trying to leav ehis demons behind. When he finds Danny’s horse and returns it, he is awestruck,
aware of the bounty hunter’s reputation.
They decide to travel together, if only to ease the burdens of traveling alone. Secrets and complicated situations compound as Jake believes
Danny to be a man, while Danny believes Jake to be a Human.

When the truth is finally discovered, will starting an affair prove simple or will Danny be left to make the hard choice? Can she forgo
vengeance for love or will the desire to keep her blood oaths prove stronger?
Buy Now on Amazon 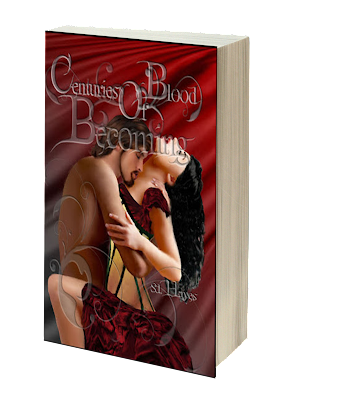 Centuries of Blood: Becoming
Three men, a single heart. What's a girl to do? Especially when one of them has fangs...

16th Century England. A land at war. It's people fighting, dying for a king who chases skirts and takes heads on a whim. It is a time of
reformation, of love, lust, betrayal and secrets.

Catharine Morrigan Cecil is but sixteen years old as the tale unfolds, but her soul screams to be free of Glastonbury. Named for a child lost, she is chained to a life she doesn't want. Promised to a man whose ways foretell an unhappy life while still in love with another who will not fight for her. Left rejected, in a reach for freedom she runs. Finding a mysterious town with an even more mysterious stranger.

Alexandarious (Darious) is young, strong, and Immortal. A Blood Devourer. Knowing his nature, Catharine Morrigan dares to give him her heart. She has pierced him through and through,
but his people are warring and her safety is in peril. He wants and needs the beautiful woman "Morrigan" is becoming. But his heart knows better.
She deserves a full life; one he cannot give her.
The marriage bed awaits her as the Ottoman War zone calls him. The pair must separate to save the people to whom they are bound. While Darious fights for his Lord and Lady, Morrigan must fight for her survival at the hands of the man she calls husband.

Can they beat the odds, find each other once more and prove that love truly is Eternal?
Buy Now on Amazon 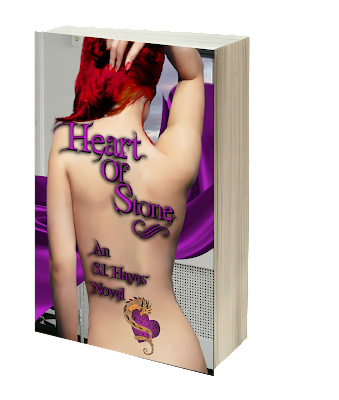 Heart Of Stone
Donnella Stone is as her name describes, cold, powerful and rich. She is a true Manhattan Blue Blood. This has left her with a problem, the men
in her life have often only come for what they can take from her, and it has never been her heart.
To protect herself she has rules and a non-disclosure agreementf or all of her relationships
with men, she gets what she needs, and promises opportunity, means and her silence once the length of the arrangement ends. It has worked for a decade.

Until she meets Matthew Mayfield, an adorable, awkward artist from Connecticut whose work and passionate attitude instantly intrigue her. The
problem? He takes more of an interest in her, than any man she has met before.

Can he get past the dragon and heal her heart of stone or will her past be too much for him to handle, leaving them both on the wayside?
Buy Now on Amazon 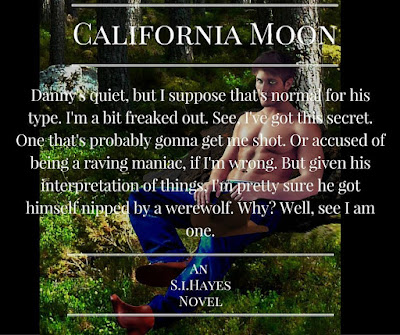 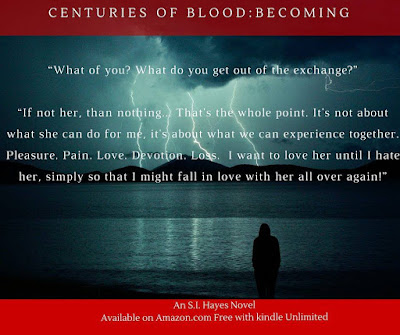 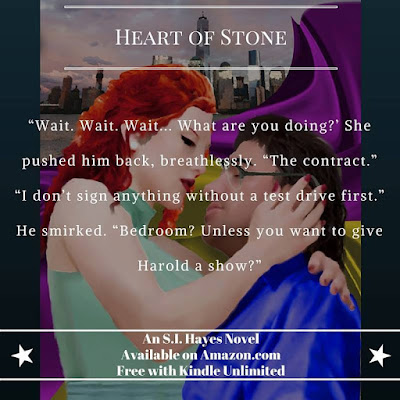 In her own words…

I have amind that is easily distracted and prone to wandering. Tangents are my forte, and if you think my characters are going to fit a cookie cutter shape of any kind, think again. They live, they love, they eat, sleep and fuck. I believe
that people are inherently sexual creatures and my characters be they human or
something altogether else are no exception.
I don't adhere to a single genre, I toe the line on several and wouldn't presume to bea master of any. So I suppose you could call me a jack-of-all-trade-paperbacks.


I am a truth seeker, in my life, in my work. I’d apologize for it, but I kinda cannot help m’self. It is my best and worst personality trait, well mostly, being Bi-Polar I guess you could say that is the worse. But I believe that the disorder has made me, well... Me.

I have taken this life and twisted, carved, shaped and molded it in to the worlds of my characters. Albeit with a chainsaw, and it has made all the difference.