Review: After the Storm by Claudy Conn 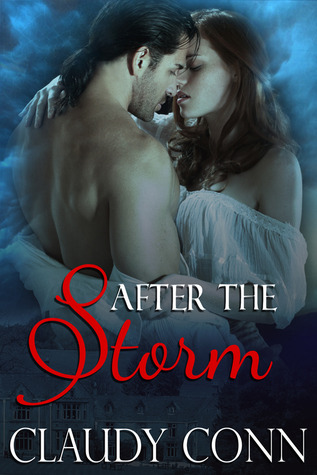 Synopsis
No matter what her family and friends say, Jenny knows she will never fall in love again. How can she, when her childhood sweetheart was one of the countless killed at Waterloo?

So when the Earl of Danfield proposes a marriage of convenience, it seems the perfect solution. He will secure his inheritance, and she will be spared the necessity of being paraded in society, forced to dance and flirt and do all the things her broken heart cannot do. His proposal will give her what she wants most. Peace.

But peace is the last thing she finds in her marriage. Her growing attraction to the earl brings with it guilt that she’s betraying her beloved Johnny. Her mother-in-law considers her an interloper. Her husband’s former lover makes it clear she doesn’t want it to be former. And when a supposed prank nearly kills her, Jenny has to wonder—now that the earl’s inheritance is assured, has she become an inconvenience to be eliminated?

This is a very well written Historical Romance story, fast paced, and easy to follow. I listened to the audio version of this read. Beautifully narrated.

Jenny of Ashley Grange is heartbroken and still in mourning for her life long friend, her fiance, and love of her life who lost his in the Battle of Waterloo.

She meets the Earl of Danfield, Jason, on a walk and the story twists into an agreement between Jenny and the Earl on a marriage of convenience which benefits each of them in different ways.

There is someone who is in bad sorts and is trying to create serious problems between Jenny and Jason or is it something else at the heart of the matter.

There is mystery, sensuality, love, suspense, and steam... I fell for these characters hook, line, and sinker. The world is so well portrayed I could close my eyes and visualize it.

Recommended if those over 18+ 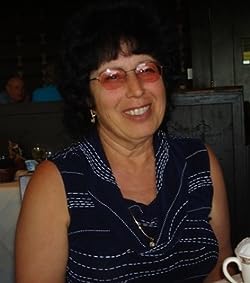 Some may know Claudy Conn as Claudette Williams/Melanie Davis, two names she used when publishing her regency and historical romances, with Random House, Zebra and Doubleday.

New York Times and USA Today bestselling author who writes historical and regency romances, has stepped into the world of paranormal romance as well, with her hits such as The Legend Series, Through Time Series and the Shadow Series.

We asked what does she do when she isn't writing and she tells us, she and her hot husband love hiking, swimming, traveling and playing with their variety of animals--wolf Cherokee and her now overgrown hybrid pup, Rocky the Man, included.

Her favorite things she says are, chocolate, fries and pizza.
She loves to hear from her fans, so visit her at: www.claudyconn.com

She can also be found quite a bit at her author page on FB.
Facebook