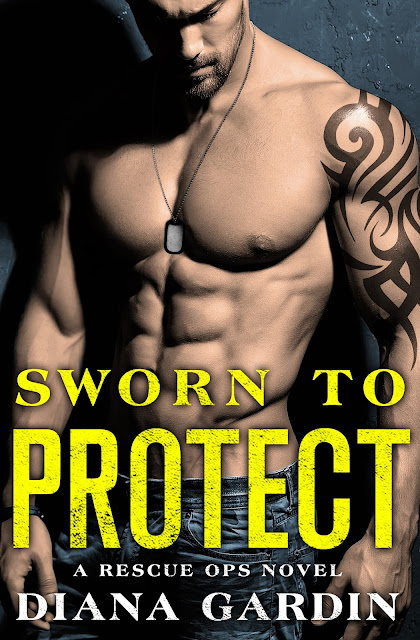 To keep her safe, he'll have to uncover all her secrets...

Rayne Alexander. A face I never thought I'd see again, and one I never could forget. Nine years ago, she left town-and me--without a backward glance. But now she's back, with a haunted look in her eyes and a feisty attitude that didn't exist when we were teenagers. Seeing this grown-up--and sexy--Rayne is something I wasn't prepared for... and it's bringing up feelings I'd thought I'd buried years ago.

Although I want to demand answers from Rayne, working on black ops at Night Eagle Security has taught me that it's sometimes better to keep my mouth shut. So when I catch her hiding a photo of a little boy, I'm curious. When I see her jump as her phone rings, I'm concerned. But the second I notice a car following her home, I know she's hiding something. Something dangerous. And while I may not know why she left or why she's back, if there's someone out there Rayne is afraid of, I'll make damn sure that threat is eliminated. 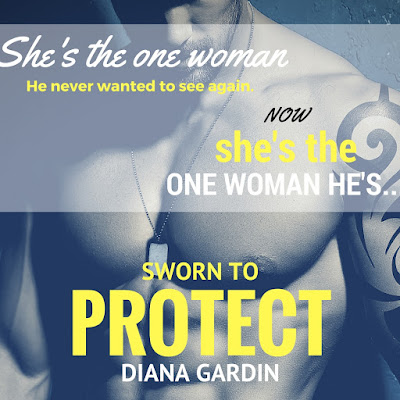 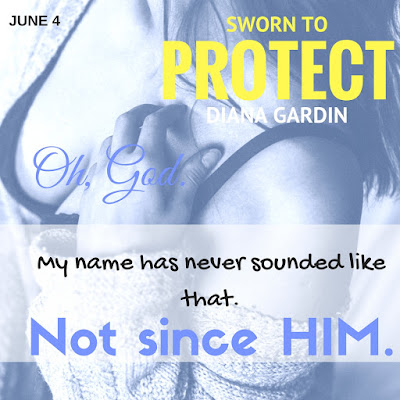 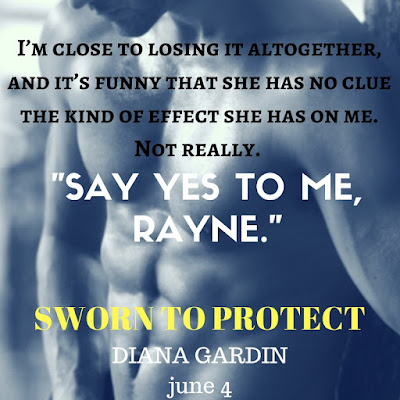 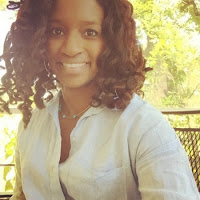 Diana Gardin is the author of Romance in a multitude of age ranges and genres. Her works include the Ashes Series, the Nelson Island Series, and the Battle Scars series. Upcoming works include the Rescue Ops Series (Batle Scars spinoff coming in June 2017) and The Lilac Sky (The Troma Chronicles Book 1).