Welcome to I Love My Authors

Today I have the pleasure of being part of an Amazing Blog Tour for Sonya Watson. Before we get to the Guest Post, I wanted to introduce you to Sonya.. 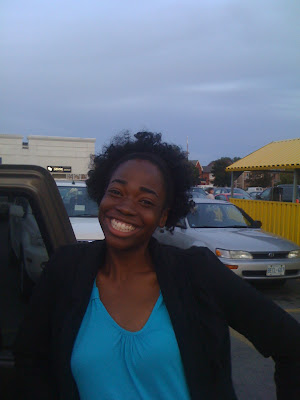 Bio:  I was born in Mandeville, Manchester, Jamaica. I moved to Canada eleven years ago. I discovered writing when I was eleven. However, I was unable to pursue it since I resided in a country where writing was impractical. I rediscovered the art my third year at York University. Kinesiology, the program I was enrolled in, was no longer simulating and I found myself questioning my purpose in life. This led me to poetry and poetry led me to writing novels.

The Tide Breaker
From concept to novel

I would be reading a book or watching television and an idea would hit me. I would have nothing but the idea. My idea for The Tide Breaker came from an open discussion at a writer’s conference about my second novel Moon Rise. As you can probably guess from the title it was a terrible novel. I was heartbroken but I proposed an idea to my follow writers. The idea I came up with was monsters who look like humans mate with humans to produce children that were the monsters we remember from fairy tales. I knew I was on to something. I wrote an outline but I wrote freely most times so that the story could take me where it wanted to go. I was able to flush out a storyline but a very convoluted one and I released the novel prematurely. Of course I was hammered with criticism but such is life. I am better because of it. I took five more months on top of the six months I had taken to write the previous version to rewrite and edit the latest version. Now that version is available online. How I came up with the title is another story… Actually my friend came up with it over a glass of wine. 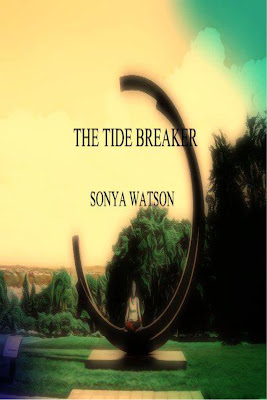 When it is discovered that Abrianna, an Amalgam, survived
the mass cleansing orchestrated by Destiny her life becomes less then desirable since her only options are to be controlled or die. 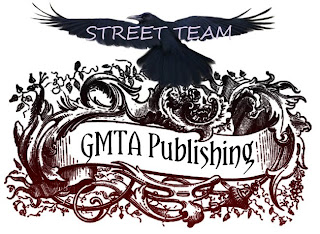